National Ballet of China opens version of 'The Nutcracker' in Paris 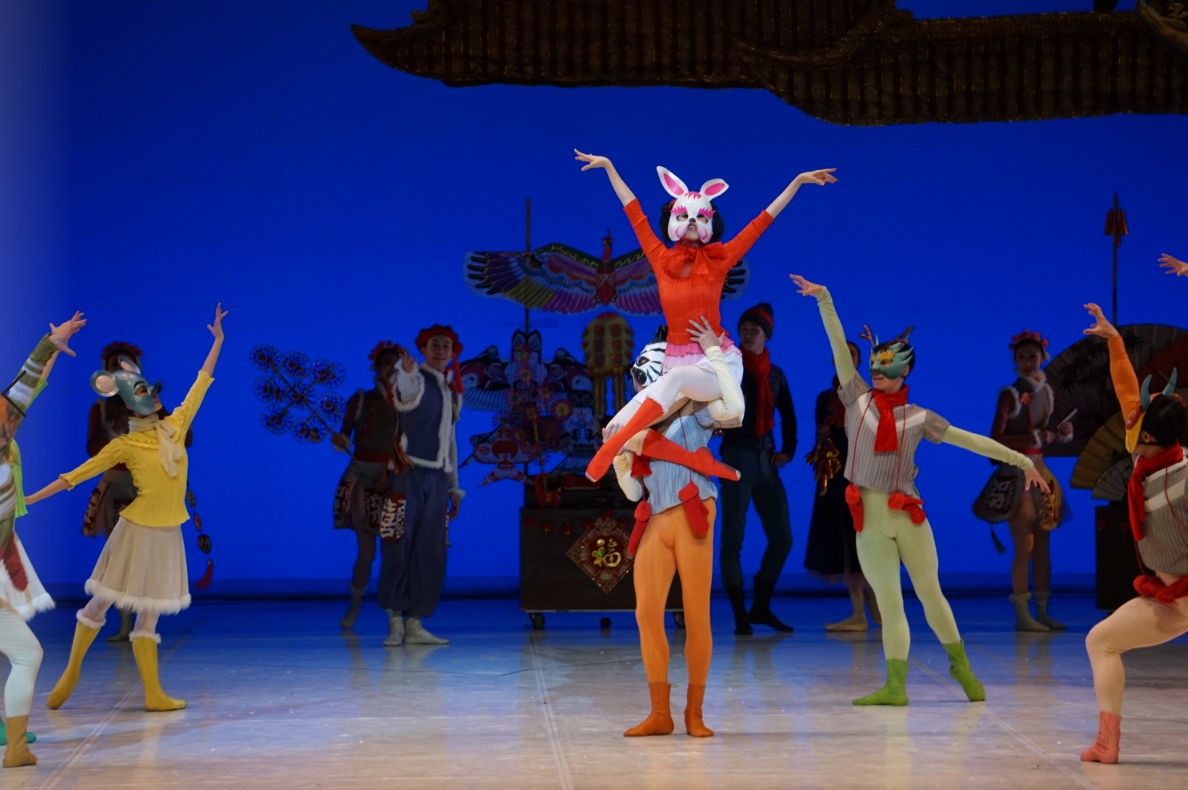 Paris (People’s Daily) - The National Ballet of China on Wednesday showcased its latest repertoire, which mixed elements of Chinese culture with the legendary Pyotr Ilyich Tchaikovsky version of “The Nutcracker,” to nearly 3,000 attendees at La Seine Musicale in Paris, France.

The selection was divided into two scenes and called “New Year” - featuring a Chinese New Year Temple Fair and a family reunion on New Year’s Eve. 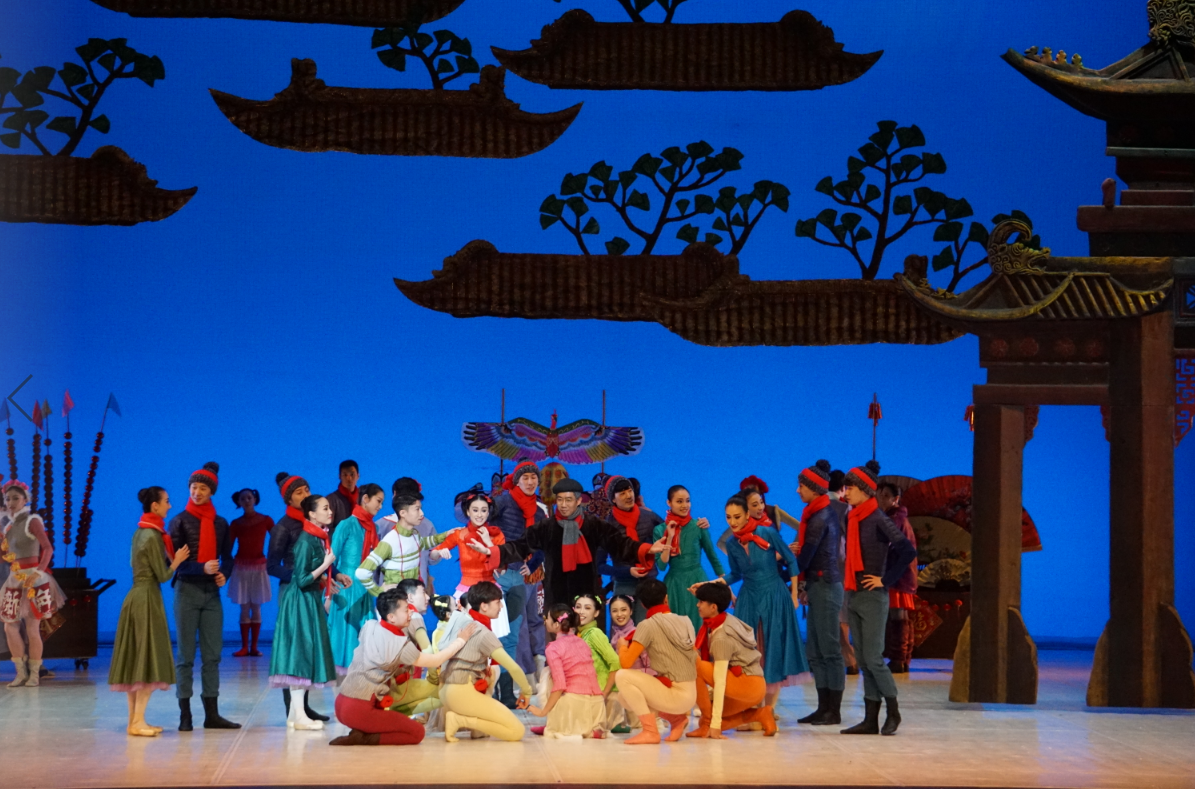 The show used the ballet’s fairytale setting to showcase a variety of Chinese legends to foreign audience, including a battle against the monster known as “Year” and how the dance of cranes symbolizes longevity for the porcelain kingdom and China.

“‘New Year’ was successfully put on in Cannes in 2016. French audience loves dance drama and Chinese culture so much that we make a breakthrough this time by playing 11 days non-stop.” Feng Ying, executive director and artistic director of the National Ballet of China, said. “Through the play, we hope to promote cultural exchanges and deepen mutual understanding. Chinese culture will one day conquer Paris, the capital of art.”

La Seine Musicale called the ballet “an unprecedented fusion between Chinese culture and the magic of Tchaikovsky’s ballet.”

The National Ballet of China, which was founded in December of 1959, has performed Western ballets and created its own work with distinct Chinese characteristics.

The company has a repertoire of more than 200 ballets, including classics such as “Swan Lake,” “Don Quixote,” “Carmen,” “The Little Mermaid,” and original creations like “The Red Detachment of Women,” “The New Year Sacrifice,” and “The Crane Calling and The Light of Heart.”

There will be 11 more performances at the La Seine Musicale music hall through Nov. 4. 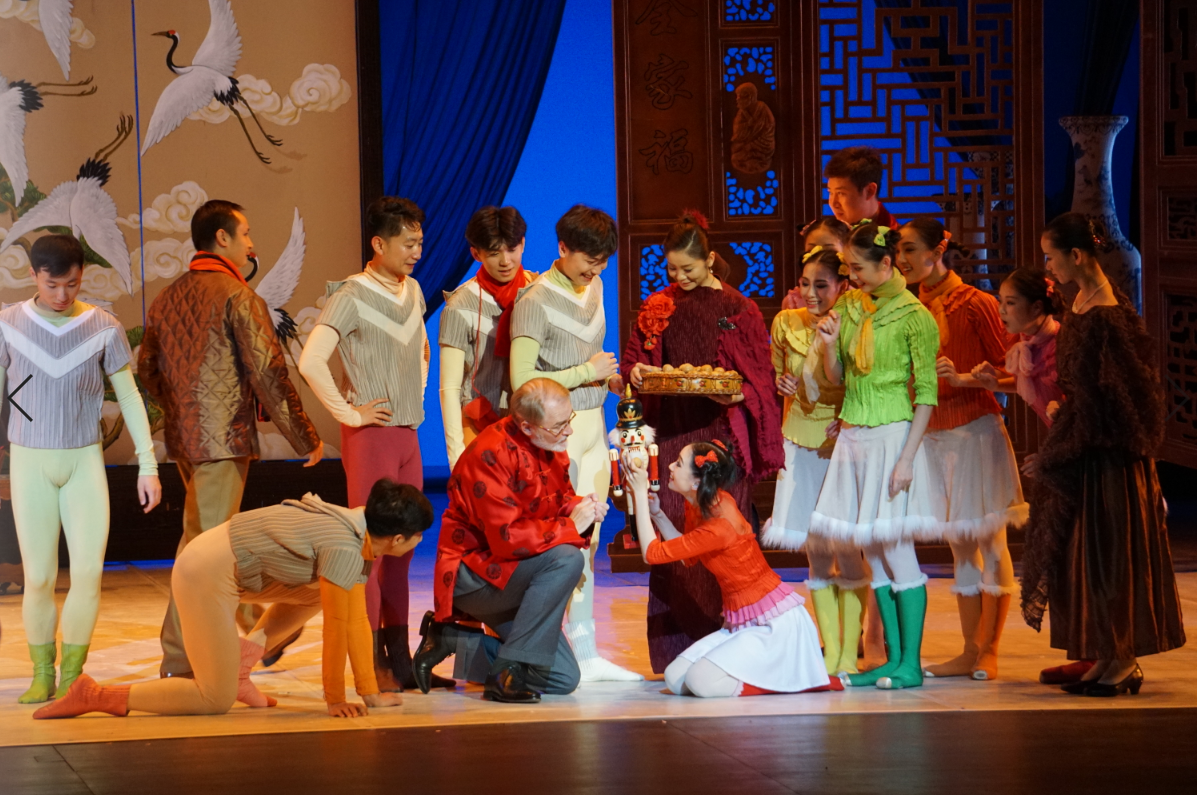 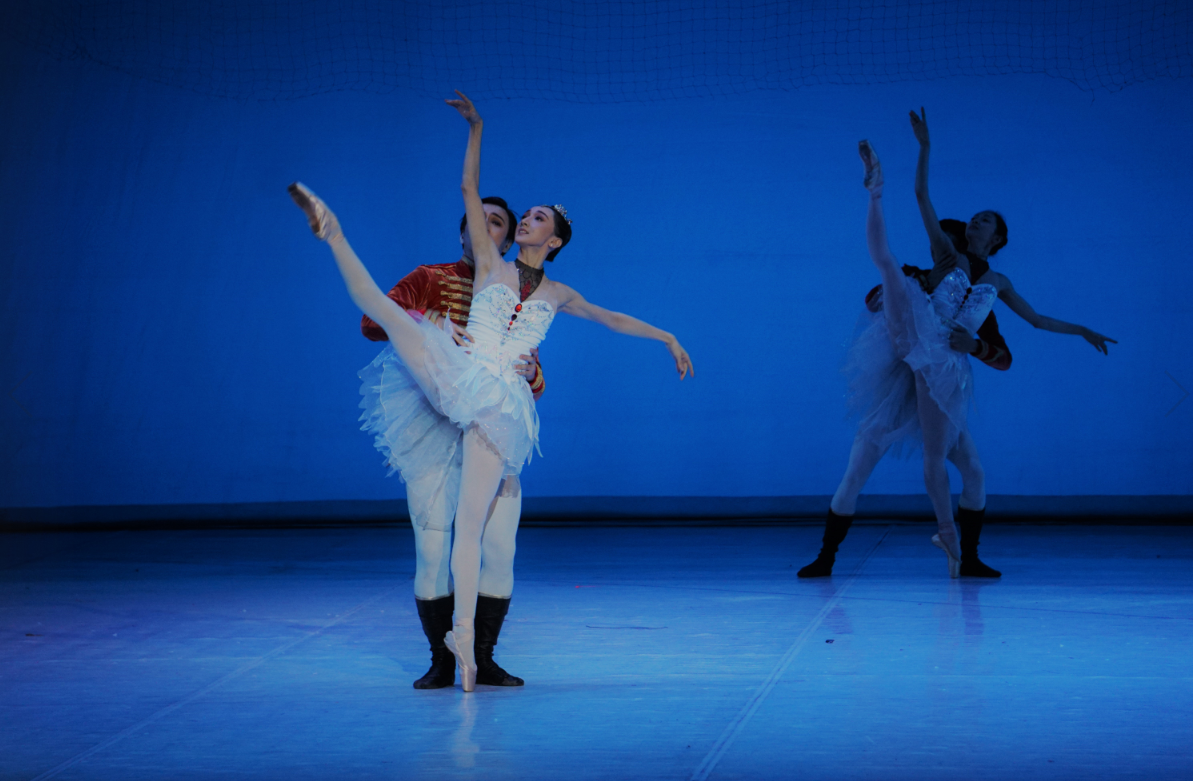 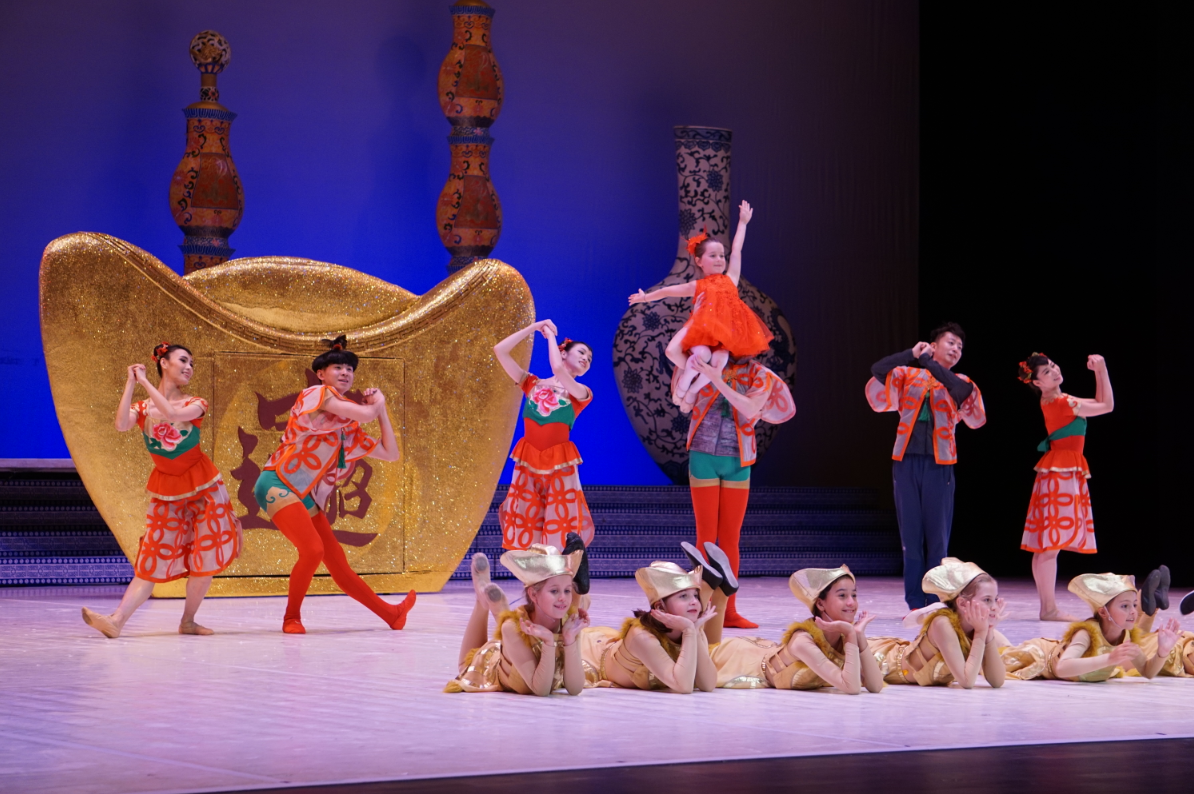 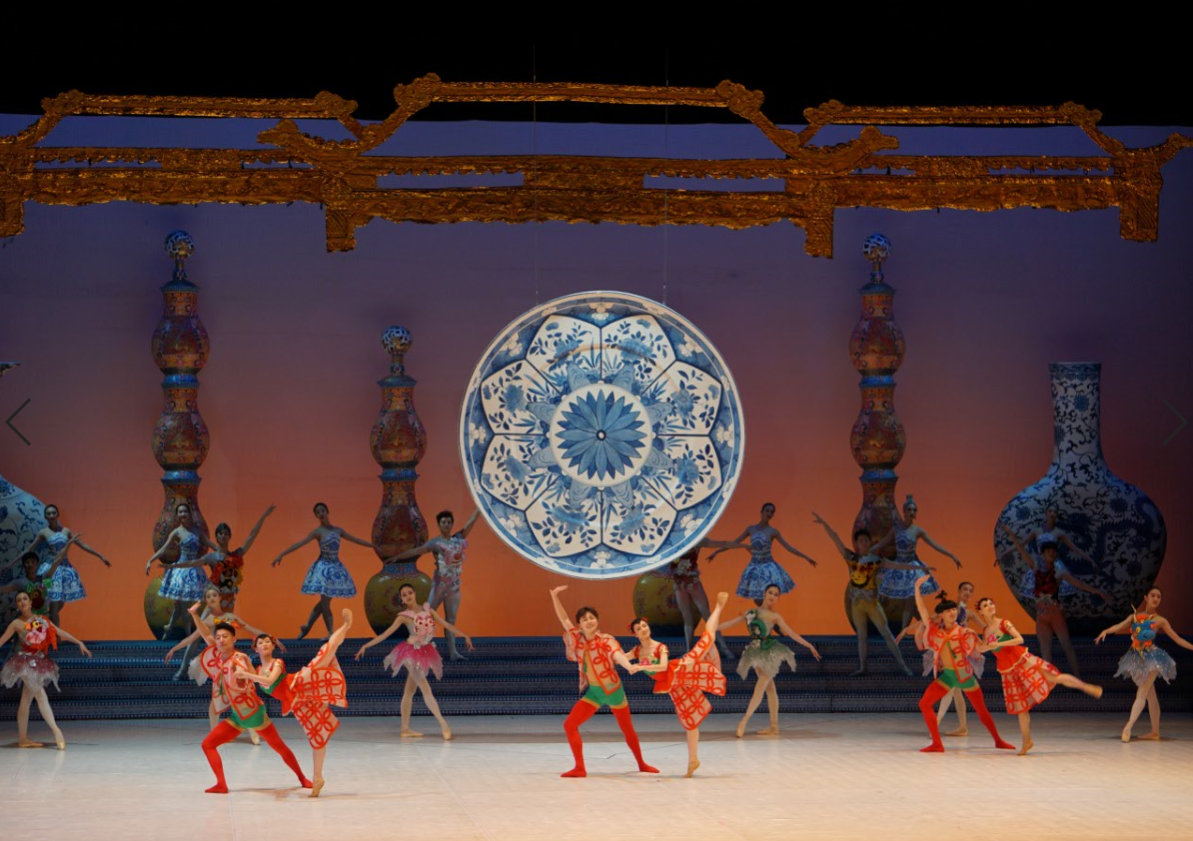 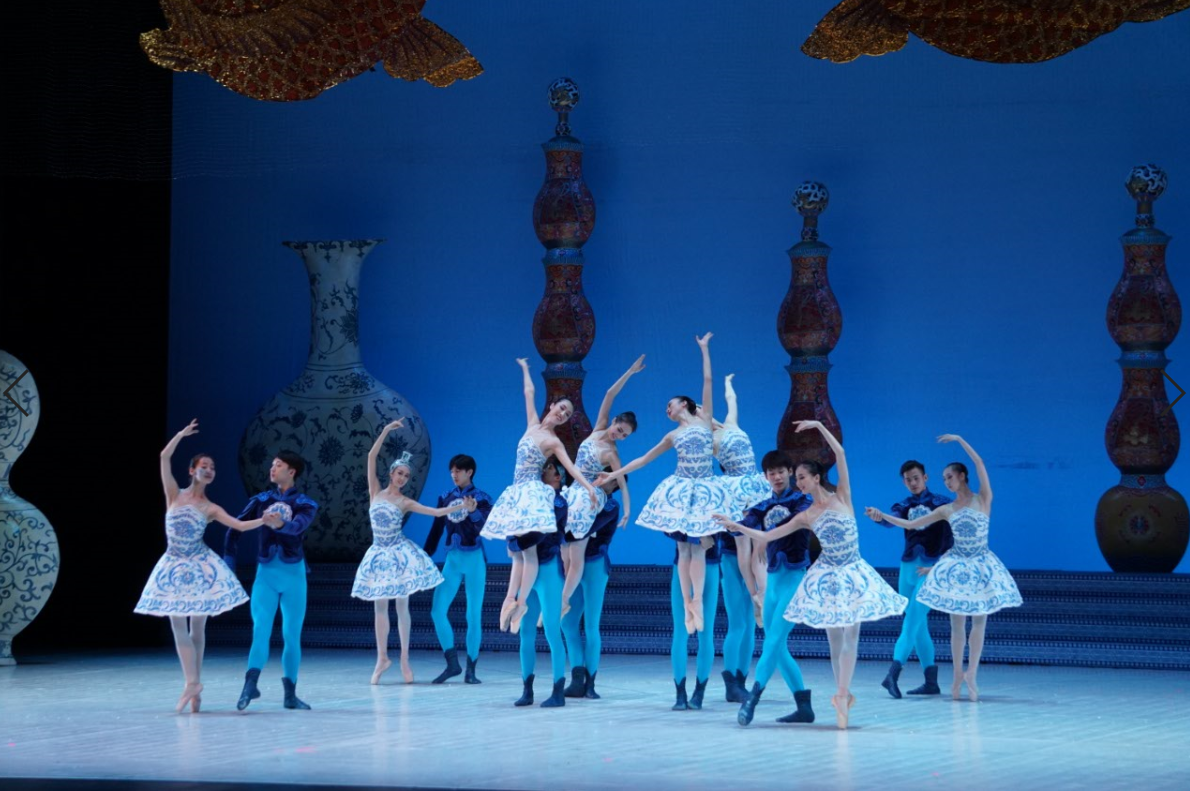