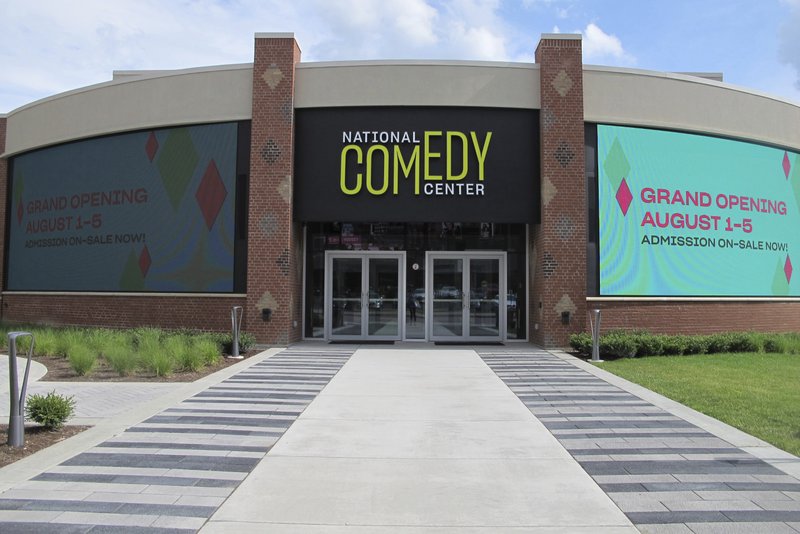 The National Comedy Center is open for laughs in “I Love Lucy” comedian Lucille Ball’s hometown.

The $50 million cultural institution is in the western New York city of Jamestown and tells the story of comedy from its origins to the present with a mix of interactive exhibits, a hologram theater and comedy artifacts such as the late George Carlin’s archives.

Gov. Andrew Cuomo (KWOH’-moh) on Wednesday helped cut the ribbon on the nonprofit center, which received $9 million in state funding.

Amy Schumer, Lewis Black and Dan Aykroyd are among comedians set to appear during this week’s grand opening celebration.

The center was inspired by Ball, who starred as accident-prone Lucy Ricardo on the 1950s sitcom. Jamestown has a museum dedicated to Ball, who said she wanted to see all comedy celebrated as an art form.