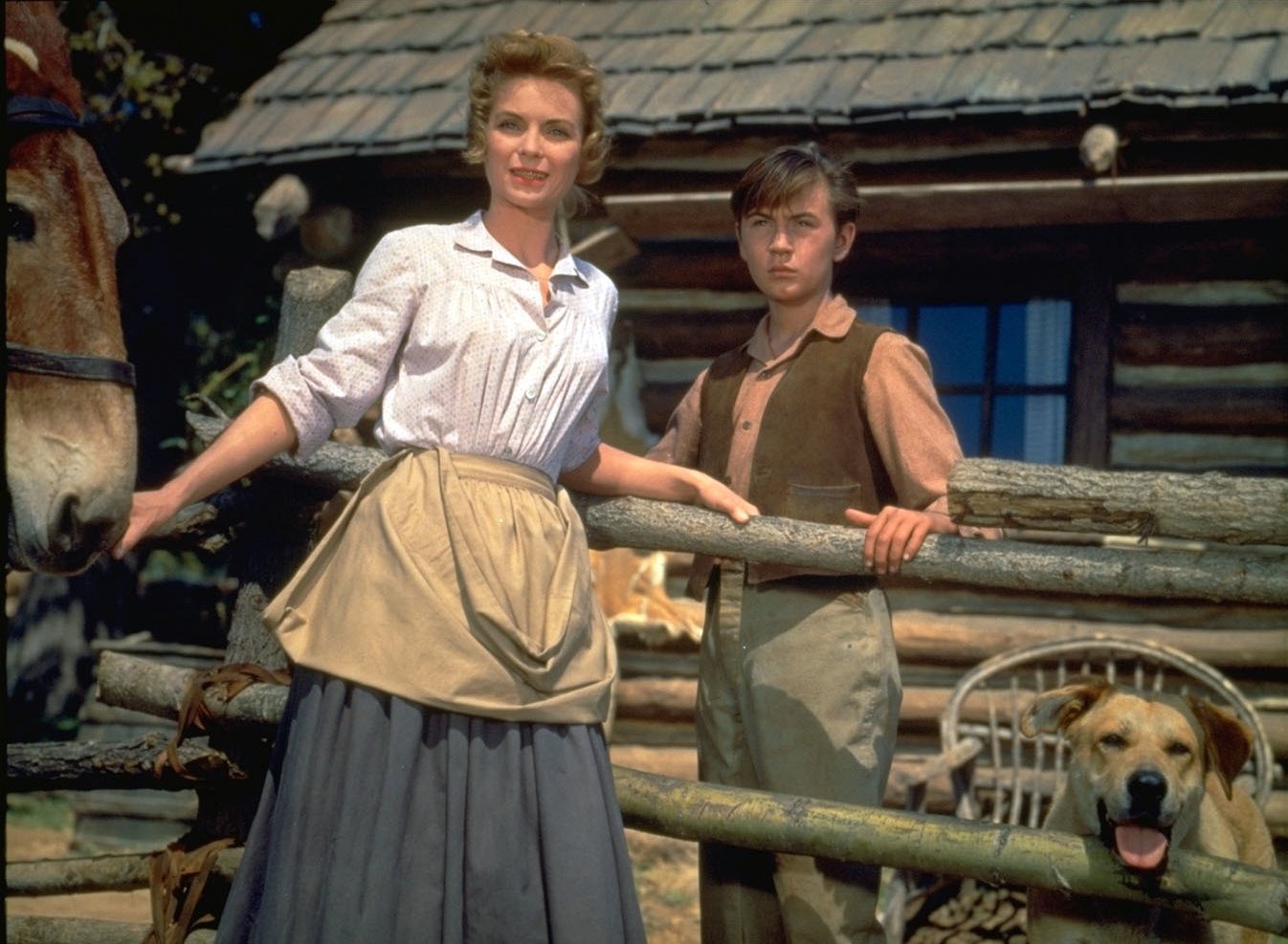 This image released by Disney shows Dorothy McGuire, left, and Tommy Kirk in a scene from the 1957 classic “Old Yeller." (Photo: AP)

More films directed or co-directed by women than ever before have been added to the National Film Registry of the Library of Congress.

Among the 25 selected are Patricia Cardoso’s 2002 “Real Women Have Curves,” Gunvor Nelson’s 1969 “My Name is Oona” and the 1971 “A New Leaf,” which Elaine May wrote, directed and starred in. Also included is the 1984 documentary “Before Stonewall,” co-directed by Greta Schiller and Robert Rosenberg, and Madeline Anderson’s 1970 “I Am Somebody,” considered the first documentary on civil rights directed by a woman.

The annual list of influential films that span both genres and decades was announced Wednesday by Librarian of Congress Carla Hayden. Among the considered films for 2019 were 6,000 nominated by the public. The biggest public vote getter was Kevin Smith’s 1994 “Clerks,” which made the final cut.

This year’s additions span a century, from the 1903 “Emigrants Landing at Ellis Island” to “Fog of War,” the 2003 documentary in which former Defense Secretary Robert McNamara re-examines his role in shaping US military and foreign policy at the height of the Vietnam War.

The films, chosen in consultation with the National Film Preservation Board and library specialists, also include Prince’s 1984 “Purple Rain,” Spike Lee’s 1986 “She’s Gotta Have It,” the 1959 Disney classic “Sleeping Beauty” and the Disney-produced “Old Yeller” from 1957.

“The National Film Registry has become an important record of American history, culture, and creativity,” Hayden said in a statement.

The latest selections bring the number of films in the registry to 775, a fraction of the Library of Congress’ moving-image collection of more than 1.6 million titles.