National Science Popularization is on song 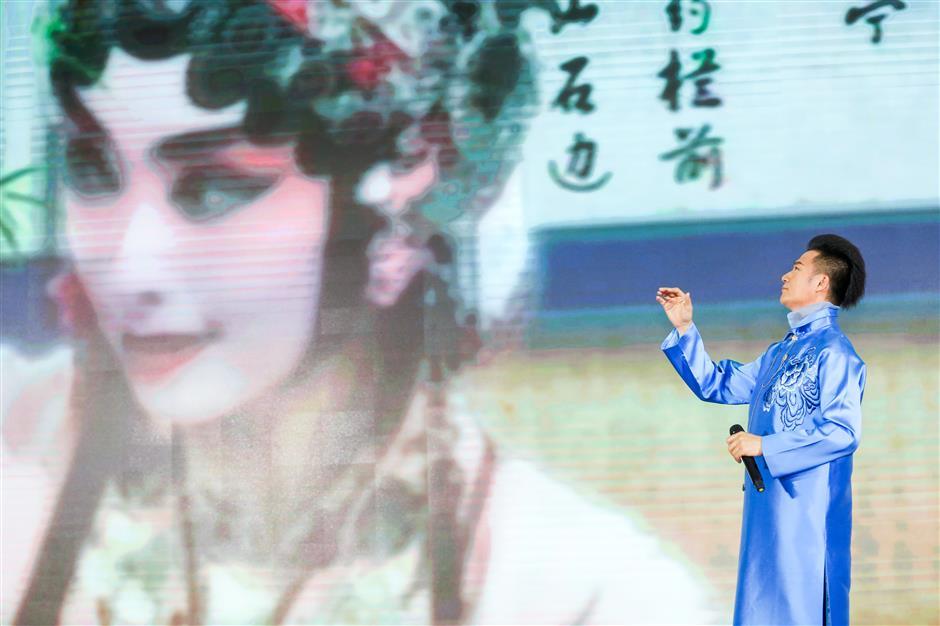 Artists have joined scientists to explore relations between people, Earth and the universe.

Starting from Saturday, Shanghai will hold a wide range of activities over seven days to celebrate this year's National Science Popularization Day.

A special event showcasing the charm of the convergence of art and science was held on Saturday at the Shanghai Science Hall.

Jiao Weixin, professor of the School of Earth and Space Sciences, Peking University, said China's space research has entered the era of building space stations. The first, Tiangong, is set to be finished by the end of 2022.

Much advanced research, such as aerospace medicine, life science and basic physics of microgravity, can be carried out in the space station, he said.

"China is not the first to have its own space station, but it aims to build a top one," he said. "We will use the most advanced flexible batteries which can be easily folded and unfolded. Also, our space station will have robot arms to monitor the spaceship."

They include cardiovascular doctors from Zhongshan Hospital, who use cartoons and stories to explain medical knowledge, and workers from Bosch China, who hold a wide range of activities to raise people's awareness of carbon neutrality.