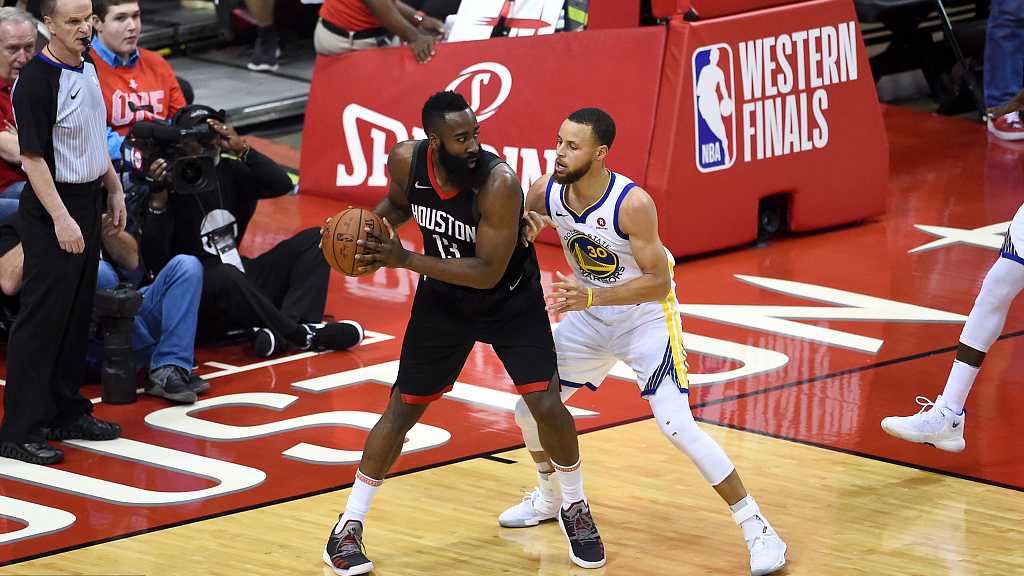 Golden State Warriors point guard Stephen Curry and James Harden from the Houston Rockets will attend the FIBA World Cup 2019 in China this September, said a reporter from Chinese media Tencent on Tuesday.

Since Team USA sent NBA players to participate in the World Series, the dream team has won three championships in 1994, 2010 and 2014.