The San Antonio Spurs said Friday they will retire Tony Parker's Number 9 jersey on November 11, when they host the Memphis Grizzlies in an NBA regular-season game. 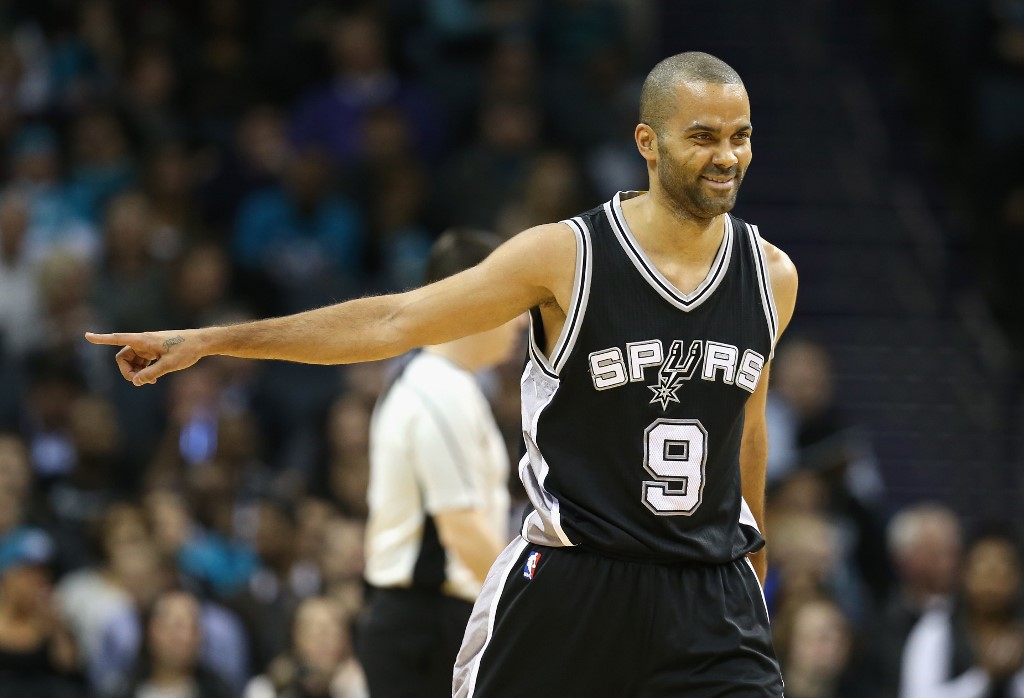 In this file photo taken on March 20, 2016 Tony Parker #9 of the San Antonio Spurs reacts after a play during their game against the Charlotte Hornets at Time Warner Cable Arena on March 21, 2016 in Charlotte, North Carolina. (Photo: AFP)

He was the 2007 NBA Finals Most Valuable Player, becoming the first European player to claim that honor.

He announced his retirement from the NBA in June, having played his last season with the  Charlotte Hornets.

Parker is one of five players in NBA history to post at least 19,000 points and 7,000 assists, along with Oscar Robertson, John Stockton, Gary Payton and LeBron James.

Parker finished his career seventh in NBA history with 892 wins.