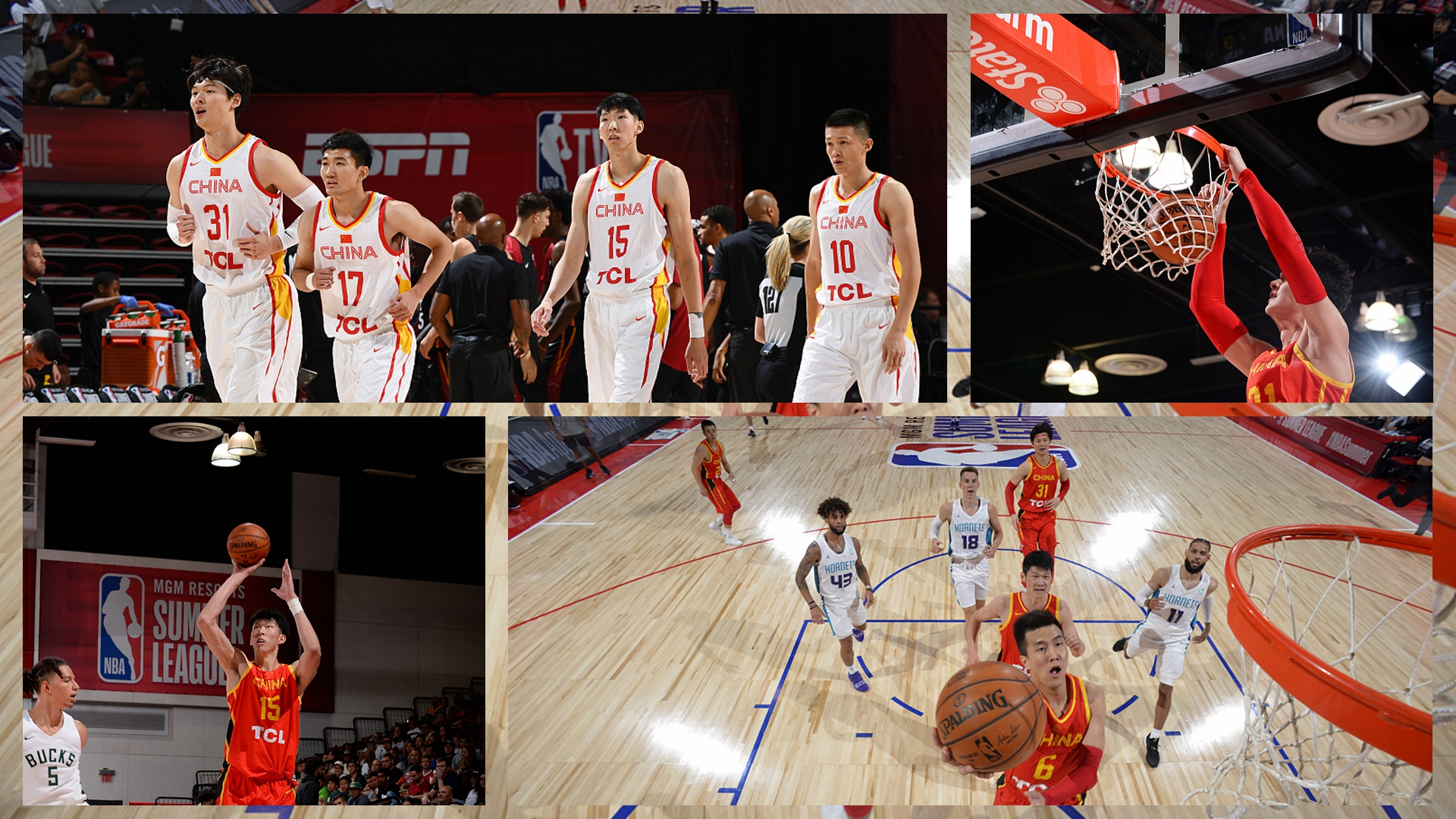 The Chinese National Basketball team is competing in the NBA Summer League and has notched up one victory and suffered three losses. CGTN took a look at the team's rare appearance in the increasingly popular and competitive summer league.

When the Chinese National Team opened their practice to the media during NBA Summer League in Las Vegas, there was no hiding from what seemed obvious - they looked over-matched. Team China lost its first game to the Miami Heat by 41 points and a second game to the Sacramento Kings by a score of 94-77.

“The intensity of the games in this summer league is really high. Every team we face is much stronger than what play against in China,” said China’s guard Guo Ailun.

Meanwhile, Chinese head coach Li Nan mentioned, “This is so fast. It's a different level. For sure, their contact, we've never seen this before. Also, the rules are different. We'll try to get used to it, but still is hard to play this tournament, but we will play through this.”

Qi Zhou #15 of China dunks the ball against the Milwaukee Bucks on July 10, 2019 at the Cox Pavilion in Las Vegas, Nevada. /VCG Photo

The NBA summer league is mainly composed of NBA rookies and relatively experienced players hoping to get noticed. It is 15 days of basketball that has become big business, with fans from around the world flocking to the event. This year is different because among the 32 teams, there are two international teams - Croatia and China - competing here for the first time since 2007.

It seems the Chinese National Team is not getting discouraged by the losses so far and gearing up for more exposures on the trip. They're starting to realize that each game is a learning experience, to help them better prepare to host the FIBA World Cup of Basketball in China, in August.

Warren Legarie, NBA Summer League Executive Director, informed, “They're in this game. By having this type of competition, it gives you sort of a measuring stick for the Chinese players where they need to go.”

China center Zhou Qi remarked, “For us, we need to gain back our confidence and touch through these kind of games, which have been very helpful.”

Ronald Nored, the Charlotte Summer League coach, stated, “It was a fun style to play against. They're physical, they're tough. Their coaches do a good job. They run some good stuff. It was definitely different than playing your traditional NBA Summer League team.”

It is likely China will make it to the final eight to play for the championship. But it has been a journey filled with both struggle and reward, but an experience the NBA hopes will see Team China returning to Summer League on a regular basis.