NCPA invites Chris White, the associate for the Royal Shakespeare Company, to make a Chinese version of A Midsummer Night's Dream. The production was debuted in memory of the 400th anniversary of Shakespeare's death in 2016. 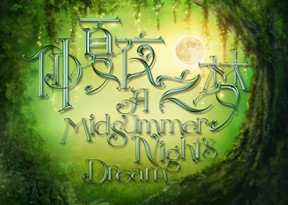 A Midsummer Night's Dream is one of Shakespeare's most popular comedies and is a lyrical work widely performed across the world. As the world commemorates the 400th anniversary of the death of Shakespeare, NCPA pays homage to the literary giant by not only importing the Royal Shakespeare Company's trilogy Henry VI Part I and II and Henry V but also inviting Chris White, an Associate for the Royal Shakespeare Company, to direct NCPA's production of A Midsummer Night’s Dream, offering a glimpse into Shakespeare’s artistic world. 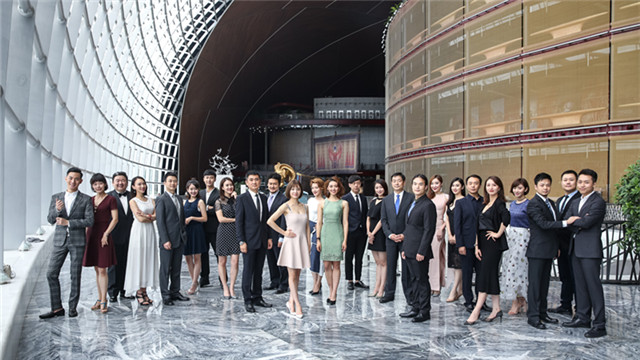 This story happens between city and forest, sobriety and slumber, and reality and dream. Entering the magical forest is like stepping into a chaotic dream, mysterious, silent, and full of unpredictable elements like hidden passion and anxiety. The ancient city, on the other hand, represents social mechanism and order of social operation, capable of resolving any conflict. In A Midsummer Night's Dream, Shakespeare creates a ceaseless succession of chaos and changes between the solemnity of Athens and the freedom of the forest. One story happens within another, and all established relationships are broken apart. All these changes happen in the moonlit night and end at daybreak.

For its first production of Shakespeare's play, NCPA has thoroughly explored the original text of A Midsummer Night's Dream, staying true to the master’s work while keeping pace with the times. The 70 “wood sticks” on the stage symbolize the fluidity of space. When it is in the city, the arrangement of the sticks is regular and orderly, but once it is in the forest, the sticks and the crescent deck are placed in a rather spontaneous manner. When the stage is full of changes, it provides more possibilities for performance and greater space for the viewers' imagination.