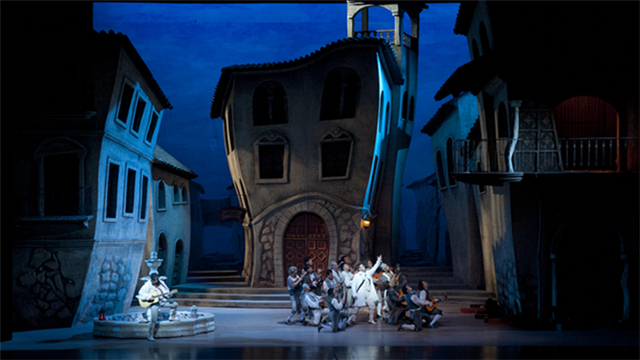 Il Barbiere di Siviglia is an opera buffa in two acts by Gioachino Rossini with a libretto by Cesare Sterbini. The libretto was based on Pierre Beaumarchais's comedy Le Barbier de Séville (1775). It is said that Rossini wrote the opera in only two weeks. 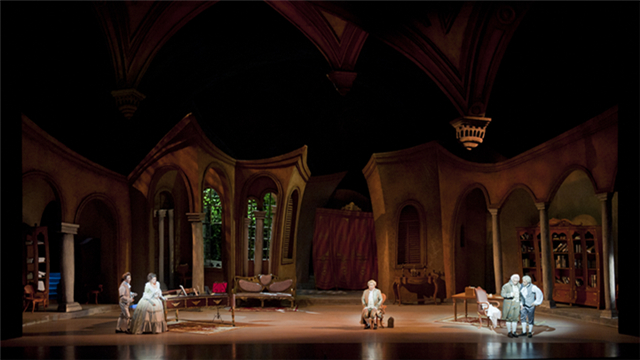 Since its premiere at the Teatro Argentina, Rome, in 1816, Rossini's Il Barbiere di Siviglia has proven to be one of the greatest masterpieces, and still holds the spotlight across major opera houses worldwide. Ludwig van Beethoven once noted that it would be played as long as Italian opera existed, and Giuseppe Verdi in 1898 remarked Rossini's accomplishment in a letter, "For abundance of ideas, comic verve, and truth of declamation, Il Barbiere di Siviglia is the most beautiful opera buffa in existence." It has found favour with many maestros, such as Luciano Pavarotti and Leo Nucci, just to name a few. 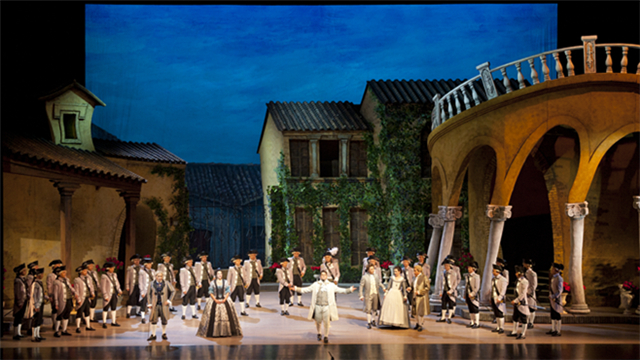 Rossini is well known for being so remarkably productive, and good at portraying characters and digging for humanity's origins. His talents are on full displayed in this opera. The world is obsessed with its music, which combines sparkling wits with the brilliance of humanity and intertwines lively melodies with complex tempo fluctuations. According to Schopenhauer, it was only when he heard the music of this opera that he really understood the power of music. Many beautiful arias of the opera have made a lasting impression in the minds of the audience. Figaro's aria, Largo Al Factotum, with a good sense of rhythm and real power, has become one of the most familiar melodies to the audience.