BEIJING, March 28 (Xinhua) -- The National Center for the Performing Arts will cancel all performances and related activities in April due to the novel coronavirus disease (COVID-19), according to an announcement recently released on its official website. 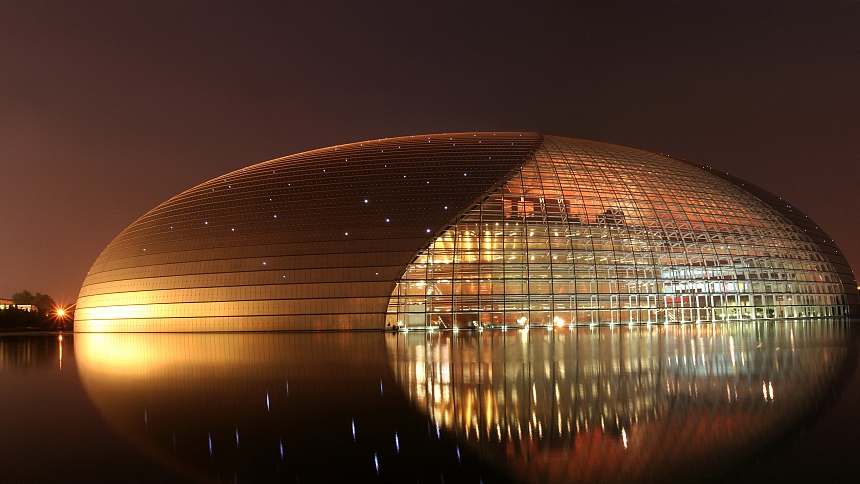 It will also be temporarily closed for visiting in April, said the announcement.

The art center, also one of the landmarks in Beijing, has been closed for the public since Jan. 24 and has since suspended all its art performances.

The ticket refund will last until the end of June via multiple online channels, according to its official website.