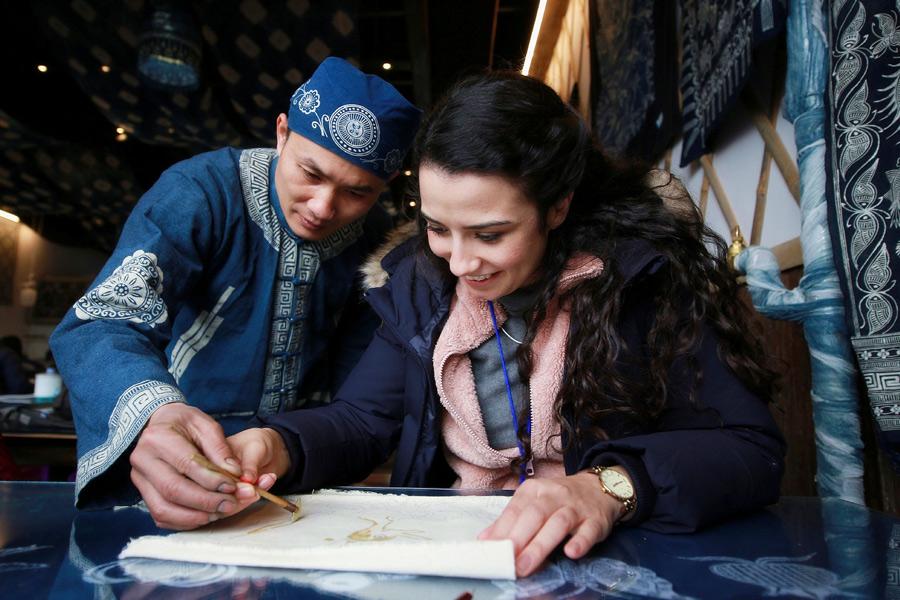 BEIJING, April 12 (Xinhua) -- A total of 492,185 international students from 196 countries and regions studied in China in 2018, the Ministry of Education said Friday.

They studied in 1,004 colleges in 31 provinces, autonomous regions and municipalities.

About 60 percent of the international students were from Asia, with the Republic of Korea, Thailand and Pakistan ranking in the top three, the statement said.

About 63,000 of them were sponsored by Chinese government scholarships, the ministry said.