BEIJING, Nov. 3 (Xinhua) -- A total of 79.6 percent of 1,652 respondents have watched "study live streams," according to a recent survey conducted by China Youth Daily. 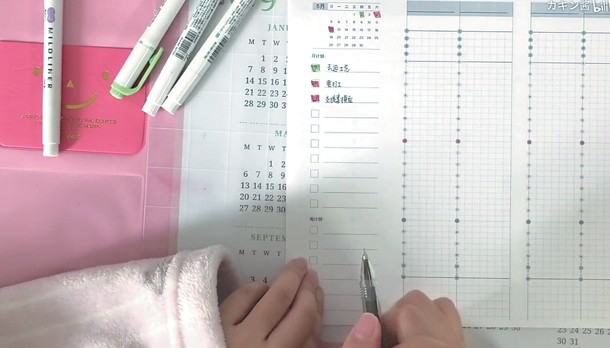 More than half of the respondents think "live streams of people studying" allow others to feel less lonely, while 46 percent believe that live streaming their study process helps relieve learners' pressure.

China saw rapid growth in online education in 2018, with the number of users of such services rising 29.7 percent year on year to 201 million, accounting for 24.3 percent of total Internet users, according to a statistical report on Internet development.