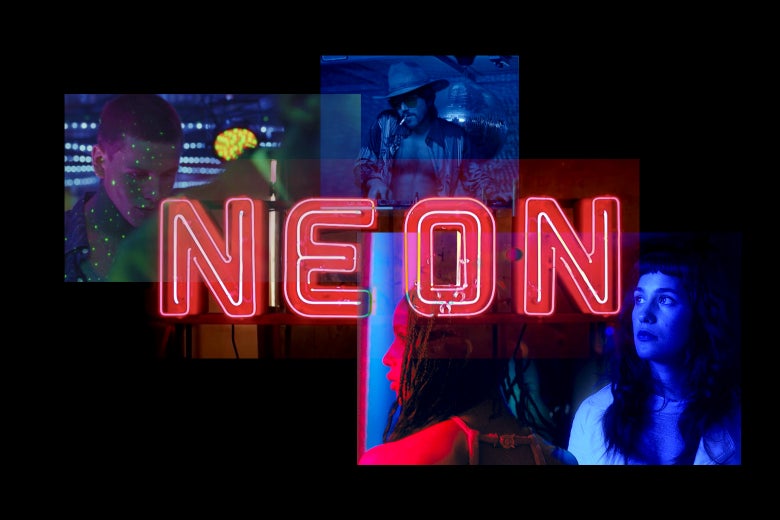 Neon is a New York-based American film production and distribution company founded in 2017. It braced a successful Oscar season with South Korean movie "Parasite" and "Honeyland" amassing 8 nominations in total and the former winning four awards including Best Picture, becoming the first foreign language film to receive that honor.

Meanwhile, Netflix was the most disappointed studio in the competition. The streaming giant was nominated for a monumental 24 awards, up from 15 last year, but only attached to two winners, "American Factory" who won the Best Documentary Feature and Laura Dern, the Best Supporting Actress for "Marriage Story."

"The Irishman" made by Netflix was arguably the most disappointed film of the year, as the Martin Scorsese feature went in with 10 nominations and left with zero wins.

Warner Bros. was the only other studio to nab multiple wins. "Joker" won the Best Actor and the Original Score.