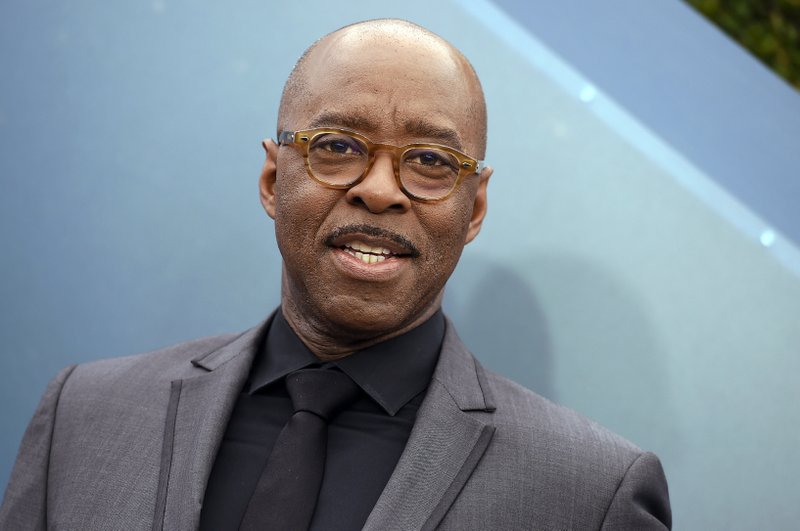 Netflix is canceling its South by Southwest screenings and events amid concerns about the outbreak of the new coronavirus.

A company spokesperson confirmed to the Associated Press Wednesday that the streamer is pulling out of the annual Austin-based festival, which kicks off next week. The company had planned to screen the feature film “Uncorked,” with Courtney B. Vance, and four docuseries. The news was first reported by Variety.

In addition to the screenings, Netflix is also canceling a panel with Rashida Jones and Kenya Barris about the series #blackexcellence.

Netflix is not the only company to scrap its festival plans. The Hollywood Reporter also reported Wednesday that Apple was also canceling its plans for the festival, which included Spike Jonze’s “Beastie Boys Story.”

Representatives for the festival did not immediately respond to request for comment.