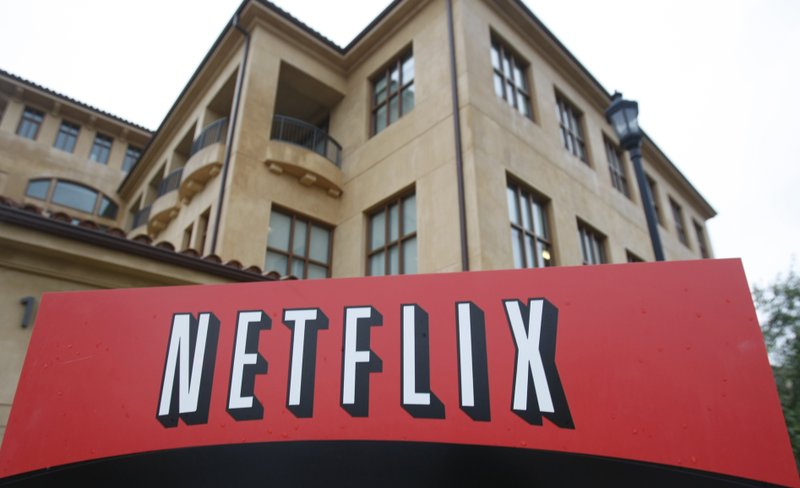 U.S. online streaming giant Netflix Inc. has reported a strong growth in subscriptions, with 15.77 million new customers in the first quarter of 2020, as people around the world stay at home amid the COVID-19 pandemic.

Netflix said Tuesday it now has 182.86 million paid subscribers in more than 190 countries and regions, an increase of 22.8 percent from a year earlier. The company also saw a higher-than-expected quarterly revenue of 5.77 billion dollars, against 4.52 billion dollars in the first quarter of 2019.

Netflix said there have been three primary effects on the company's financial performance from the crisis.

"First, our membership growth has temporarily accelerated due to home confinement. Second, our international revenue will be less than previously forecast due to the dollar rising sharply. Third, due to the production shutdown, some cash spending on content will be delayed, improving our free cash flow, and some title releases will be delayed, typically by a quarter," the company said in a letter to shareholders.

"In our 20+ year history, we have never seen a future more uncertain or unsettling. The coronavirus has reached every corner of the world and, in the absence of a widespread treatment or vaccine, no one knows how or when this terrible crisis will end," the letter noted.

"At Netflix, we're acutely aware that we are fortunate to have a service that is even more meaningful to people confined at home, and which we can operate remotely with minimal disruption in the short to medium term," the letter stated.

Netflix said it projected 7.5 million global paid net additions in the second quarter this year as "progress against the virus will allow governments to lift the home confinement soon."