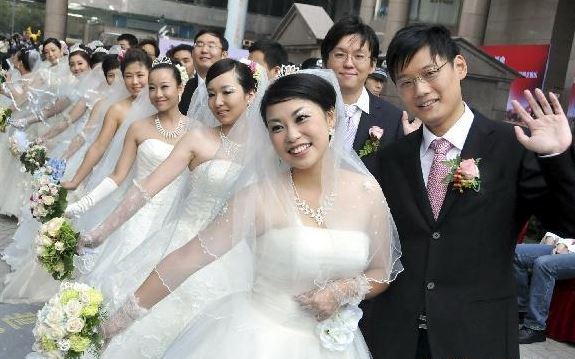 BEIJING, Oct. 18 (Xinhua) -- A total of 35,314 netizens submitted 67,388 suggestions to a draft section on marriage and family of the civil code, a spokesperson said Friday.

Since the National People's Congress (NPC) Standing Committee released the second draft in July to solicit public opinions, 814 letters were also received, according to Zang Tiewei, spokesperson with the Commission of Legislative Affairs of the NPC Standing Committee, at a press conference.

The commission has carefully studied these opinions and suggestions, and some of them have been incorporated into the third draft to be deliberated at an upcoming NPC Standing Committee meeting next week, said Zang.

Zang also introduced the development of the drafting of other sections of the civil code, such as those covering tort and personality rights.

The complete draft civil code is expected to be submitted to the third session of the NPC for deliberation in 2020.