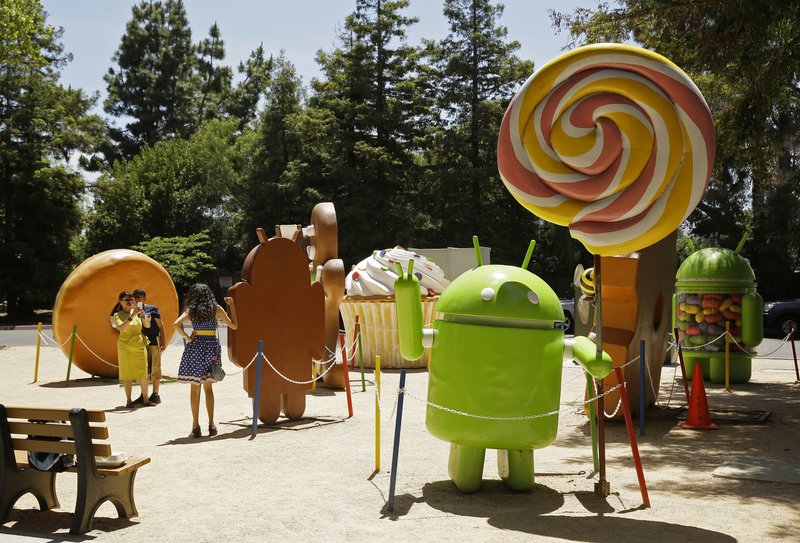 The next version of Google’s Android system will be called Pie.

It will use artificial intelligence to adapt to how you use the device. For instance, Android will set screen brightness by studying your manual adjustments, rather than automatically switching to a certain level based on ambient light.

Google names its Android versions after sweet treats, such as Marshmallow. Google chose Pie in part because an upcoming feature called Slices will try to offer slices of information from your favorite apps without opening them.

You’ll be able to start testing features aimed at improving people’s digital well-being, including a “wind down” mode that will fade the screen to grey at a designated time to help you disconnect before bed.