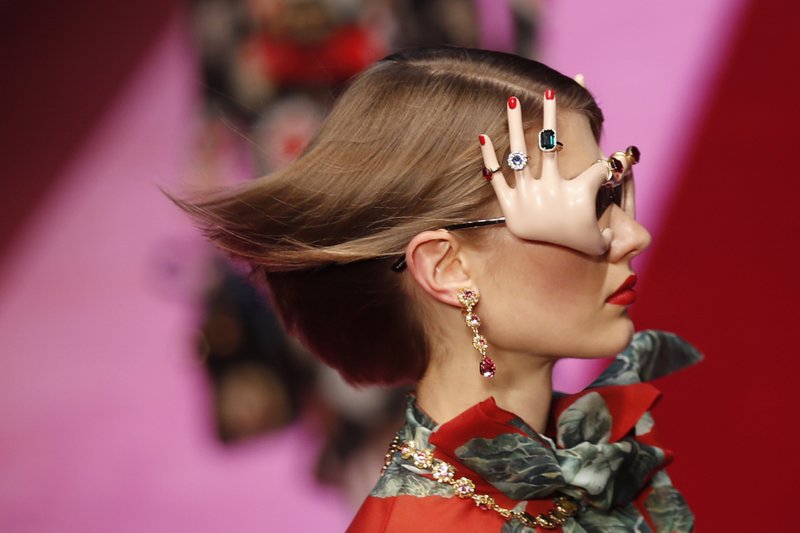 LOS ANGELES, Dec. 25 (Xinhua) -- A California law protecting against discrimination based on hair texture and style will take effect on the New Year's Day of 2020.

The law was signed by California Governor Gavin Newsom in July this year, making it illegal to enforce dress code or grooming policies against hairstyles such as afros, braids, twists and locks.

California is the first state in the United States to ban discrimination based on natural hairstyles.

"Workplace dress code and grooming policies that prohibit natural hair, including afros, braids, twists, and locks, have a disparate impact on black individuals as these policies are more likely to deter black applicants and burden or punish black employees than any other group," according to the law.

A few other U.S. states have proposed similar measures. In February, New York City passed similar protections on the right to maintain natural hairstyles that are closely associated with racial, ethnic or cultural identities.