CULTURE New Chinglish phrase makes it into the Oxford Dictionary

New Chinglish phrase makes it into the Oxford Dictionary 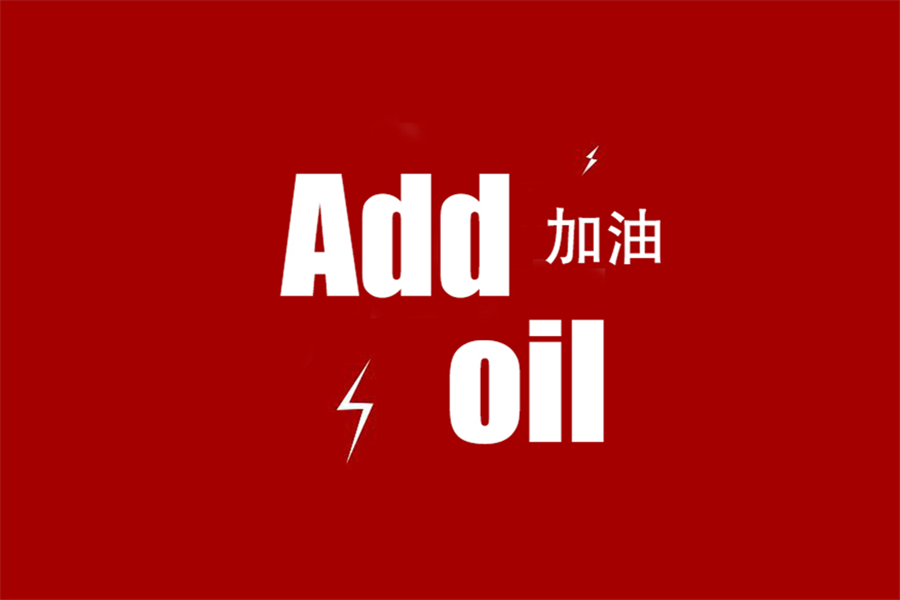 "Add oil,” a popular Chinese phrase commonly used to express encouragement, incitement, or support, has reportedly been included in the latest version of the Oxford English Dictionary (OED).

The phrase, 加油 (jia you) in Chinese, literally means inject petrol to an engine. Chinese often speak it loudly in games and competitions to encourage participants.

The Oxford dictionary entry identifies "add oil" as a translation of Cantonese "ga yau," and cites that the Hong Kong English use of “add oil” can be dated  back as early as 1964.

Screeshot of the entry from oed.com

Previously, dozens of other Chinese phrases have been included in the OED, such as Guanxi (personal connections that aid business) and Lucky money (cash given in red envelopes).

In recent years, it’s also been alleged that the OED has considered recognizing other Chinese buzzwords like tuhao (meaning rich rednecks) and dama (referring to elderly women).

In 2014, the American Urban Dictionary incorporated several Chinese internet buzzwords, such as no zuo no die (which translates into English as "if you don't do stupid things, they won't come back and bite you in the back"), "you can you up, no can no BB" (which roughly translates into English as "if you can do it you should go on and do it, instead of criticizing others' work"), according to an earlier report by China Daily.

According to OED website, more than 1,400 new words, senses, and subentries have been added to its latest update.

The process for adding new words to the Oxford English Dictionary:

● Dictionary compilers become aware of a word's widespread and repeated use by media outlets.

● Factors for consideration include: degree of shared use; frequency of use; degree of natural integration; intuitive understanding.

● Qualifying buzz words are placed on a "watch list" for consideration.

● New additions are first uploaded to the dictionary's official web databank before hard copies are printed. The online version is renewed every three months. The next scheduled update is in December.