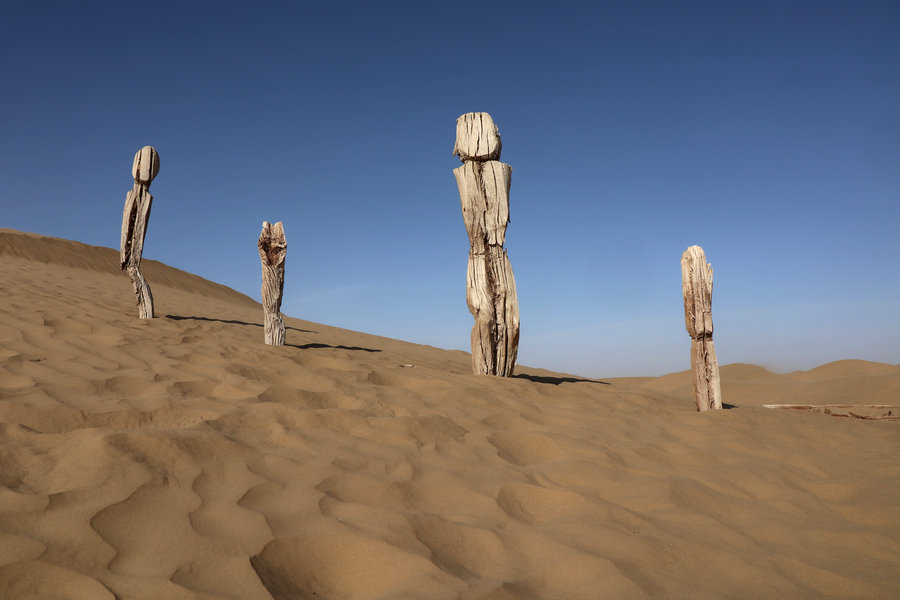 47 heritage sites and more than 70 pieces of relics were found at the middle and lower reaches of the Keriya River in Northwest China's Xinjiang Uygur autonomous region. (Photos: chinadaily.com.cn) 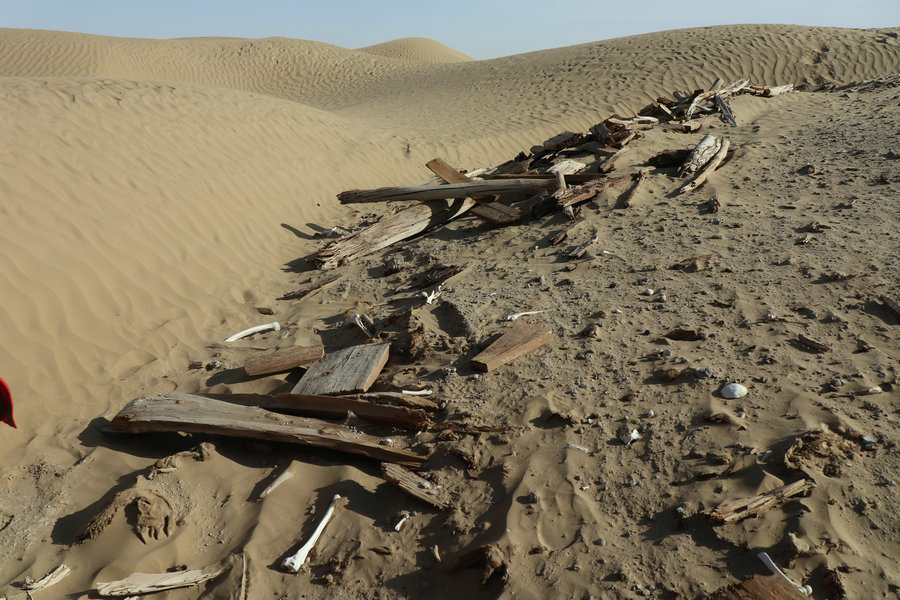 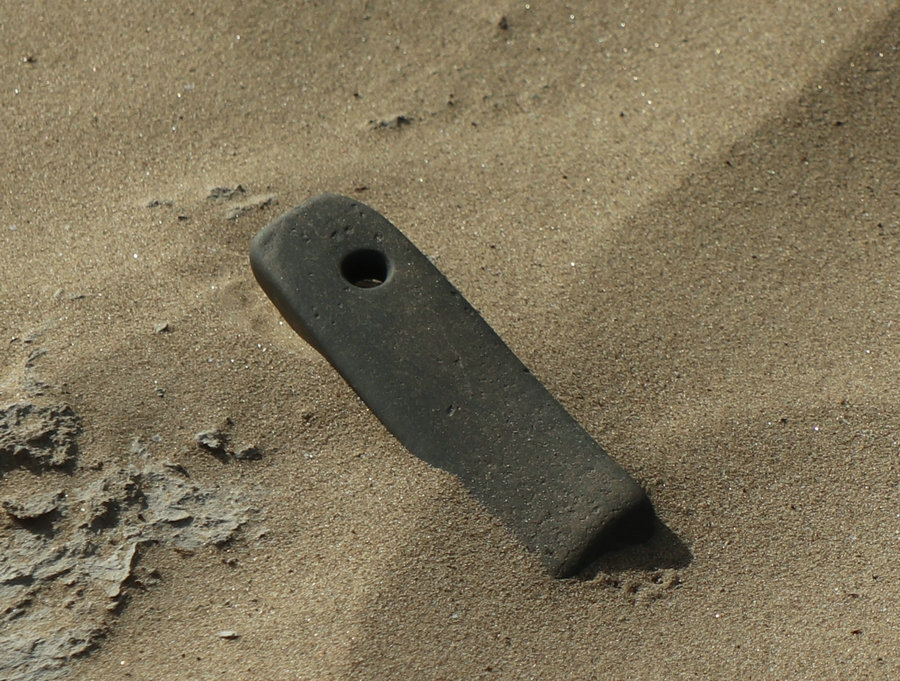 The research team consisted of experts from Renmin University, the Chinese Academy of Sciences and the Cultural Relics Bureau of Hetian district in Xinjiang. 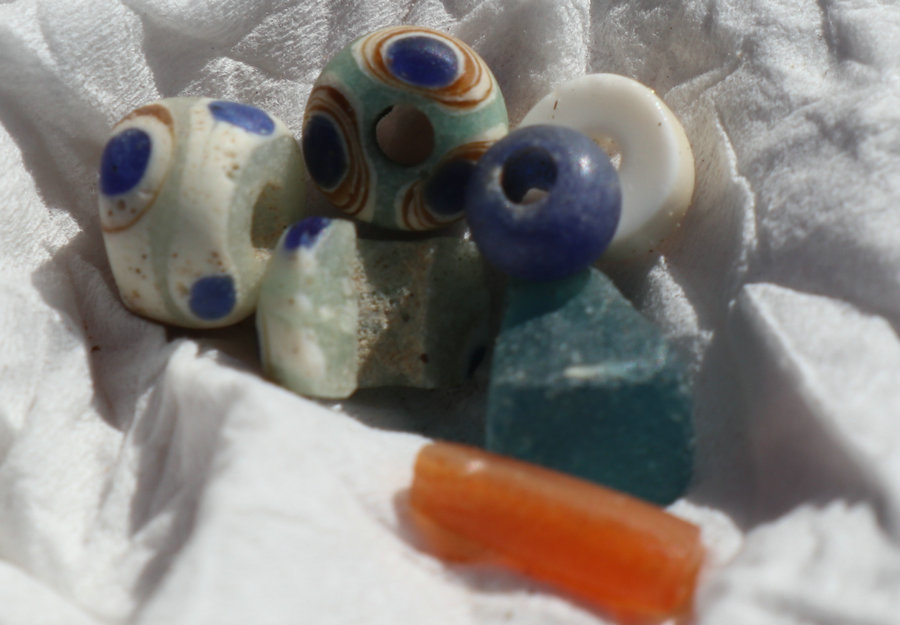 According to Li Xiao, head of the team involved in the scientific research, the age of these cultural relics was initially identified as 4,000 to 2000 years ago. 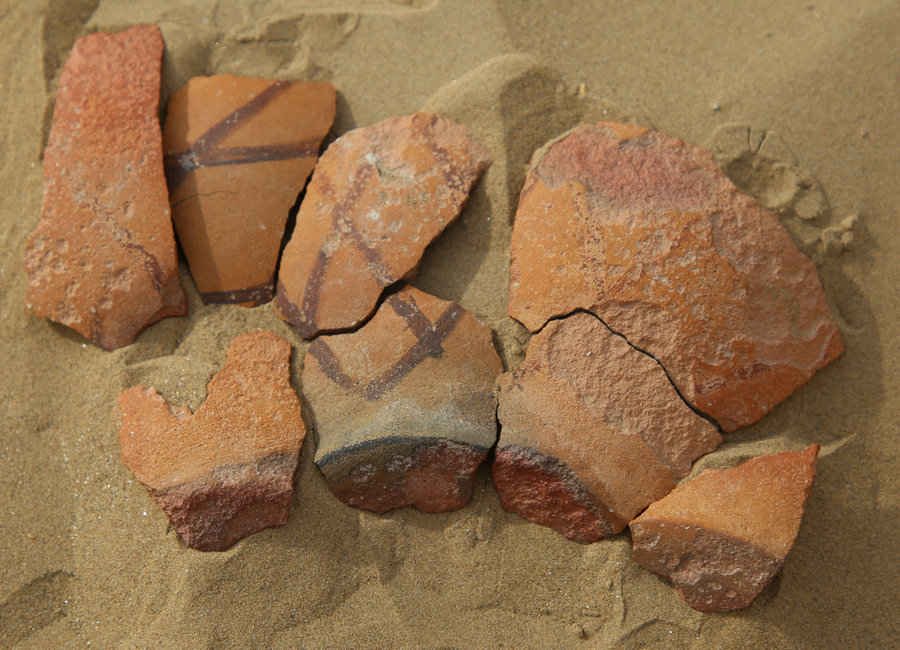 The discovery could play an important role in the study of the natural and historical changes in the southern margin of the Tarim Basin in Xinjiang.