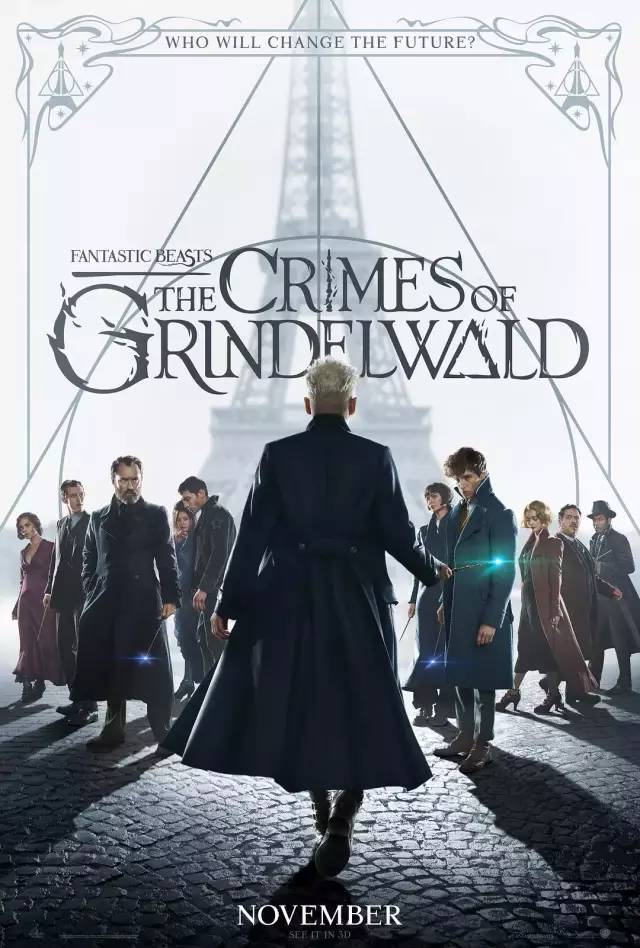 "Fantastic Beasts: The Crimes of Grindelwald" is the second in a spinoff movie series that started with "Fantastic Beasts and Where to Find Them" in 2016, which took in 814 million U.S. dollars at the global box office.