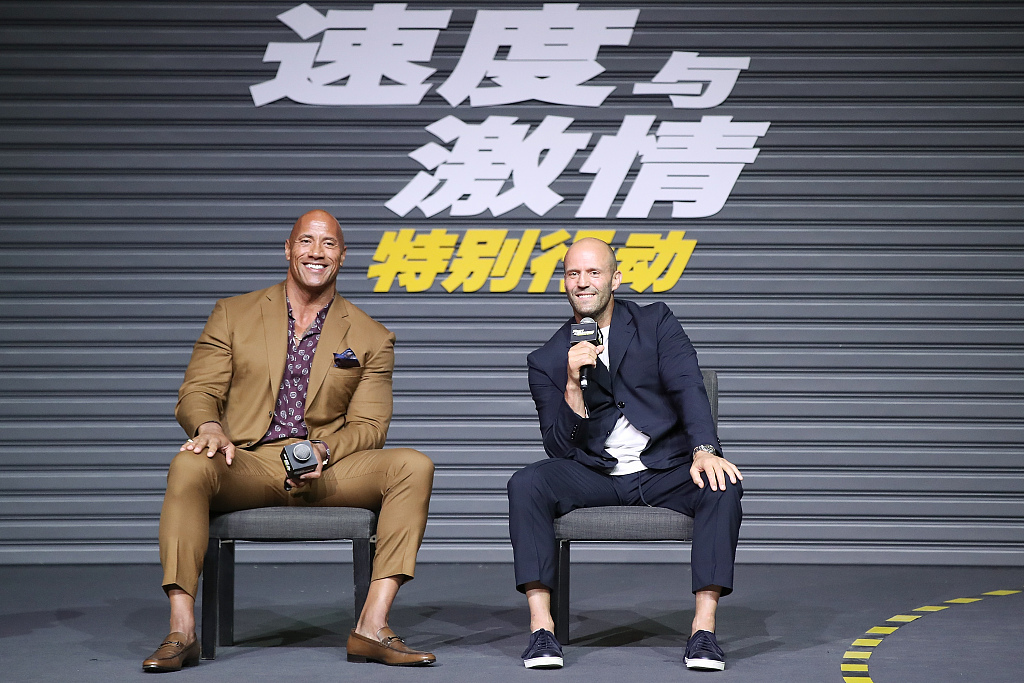 "The Bravest," a Chinese feature film putting spotlight on firefighters, ranked third by raking in 10.83 million yuan on its 27th day of screening. Enditem