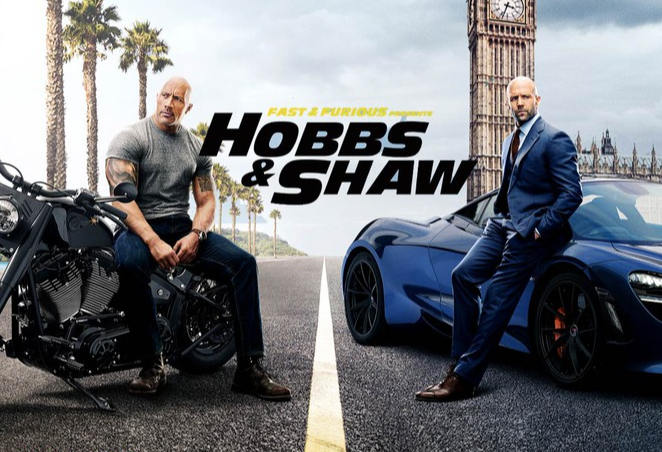 The film raked in 49.38 million yuan (about 6.9 million U.S. dollars), accounting for over 40 percent of the daily total.

Coming in the second was Chinese animated film "Ne Zha," which grossed 28.1 million yuan on its 36th day of screening.