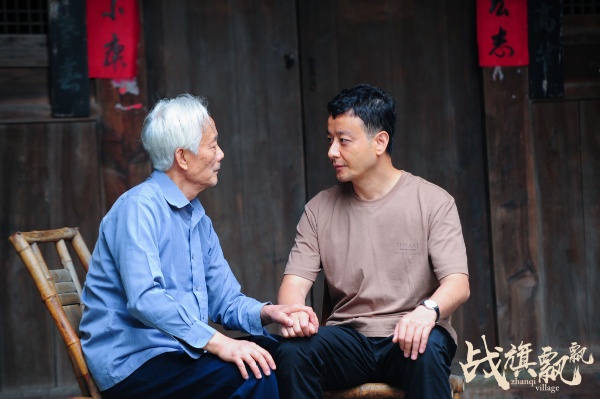 A scene in the new film Zhanqi Village. (Photo provided to China Daily)

As the first of its kind, Zhanqi Village -- a cinematic feature to reflect China's epic changes in the vast countryside thanks to the country's rural revitalization policies -- will open across Chinese mainland on May 25.

Recently, more than 50 film critics, researchers and rural revitalization experts gathered at a seminar after a sneak preview of the film in a downtown Beijing cinema.

Ding Yaping, head of the movie and TV program research institute of the Chinese National Academy of Arts, said the film blends multiple perspectives, ranging from elites to grassroots ordinaries, giving the audience a more comprehensive understanding of the changes in rural China. 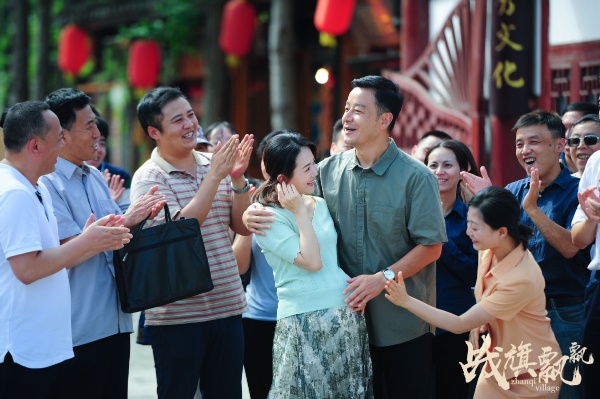