CHENGDU, Sept. 9 (Xinhua) -- More than 500 pieces of relics have been discovered in recent months at the legendary Sanxingdui Ruins site in southwest China's Sichuan Province, dazzling archaeologists with their historical value as well as the display of creativity and ingenuity. 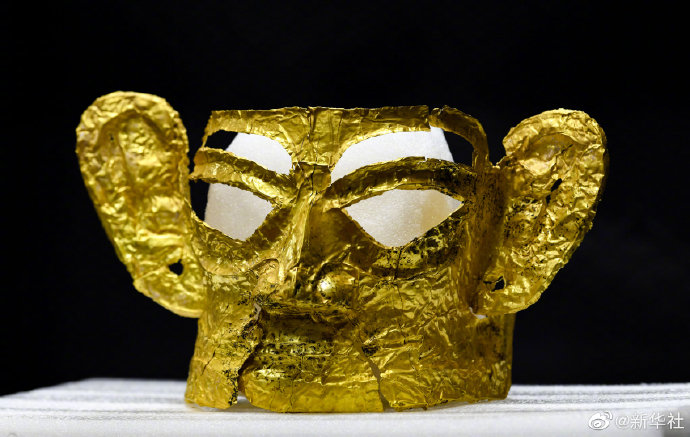 The relics, discovered at the six new sacrificial pits of the ruins, include golden masks, jade and ivory artifacts and bronze wares that were exquisitely built and uniquely shaped, said the Sichuan Provincial Cultural Heritage Administration on Thursday. 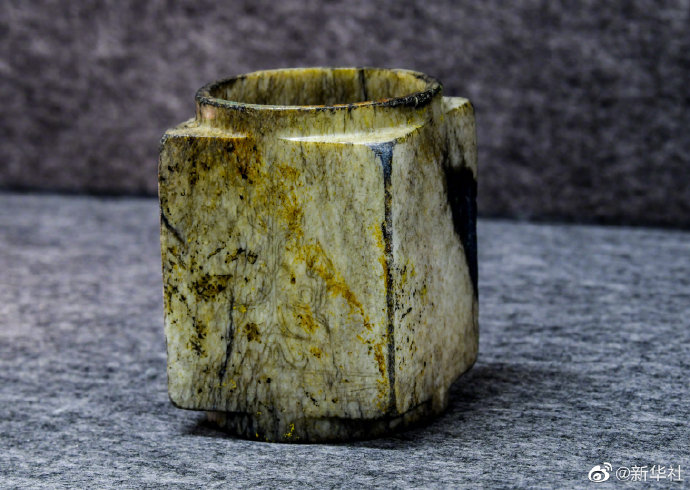 The new finds bring the total number of items discovered at Sanxingdui to nearly 2,000 after the excavation of No.3 to No.8 sacrificial pits began in October last year. 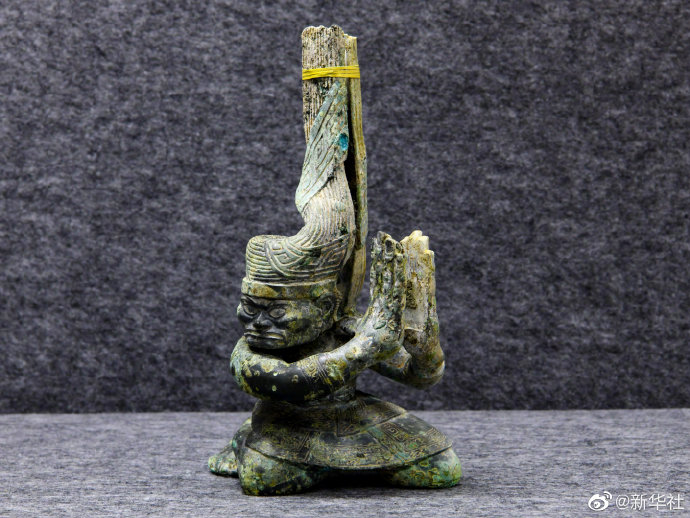 "The new discoveries demonstrate once again that imagination and creativity of the ancient Chinese far surpassed what people today had expected," said Tang Fei, chief of the Sichuan Provincial Cultural Relics and Archaeology Research Institute. 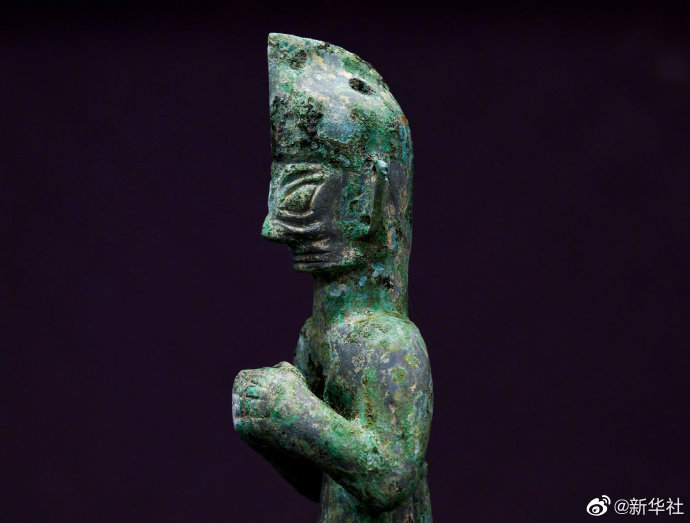 Tang added that the excavation of the new pits has entered a critical stage, with more items yet to be unearthed and expected to defy the conventional wisdom of archaeologists. 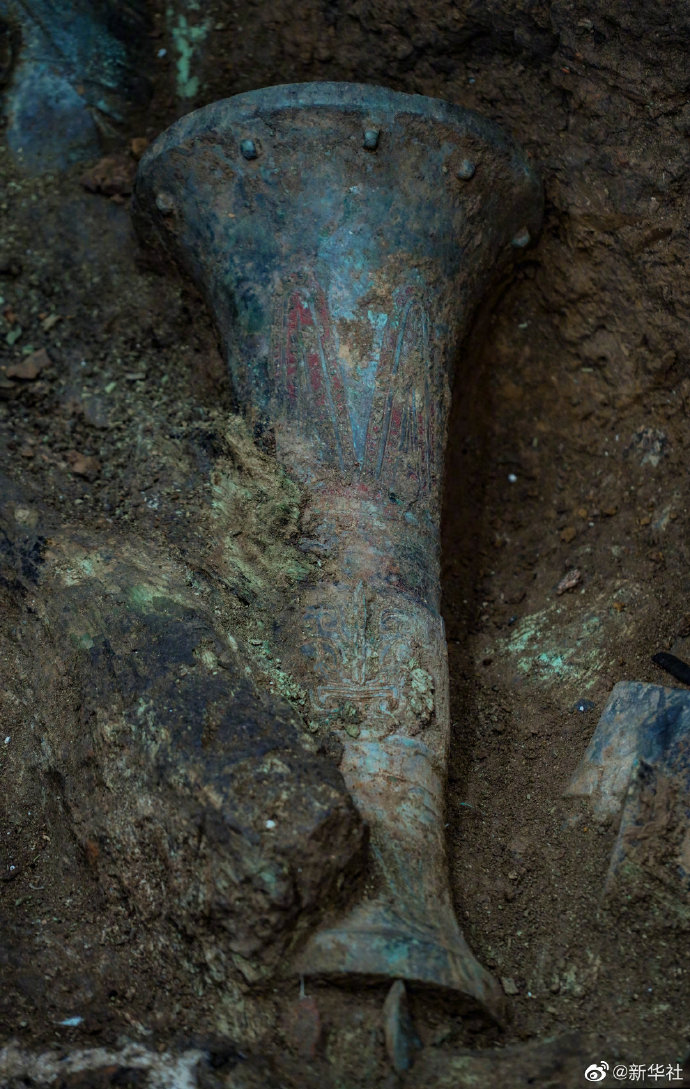 Originally discovered in the late 1920s, the Sanxingdui Ruins have been dubbed as one of the world's greatest archaeological finds of the 20th century. 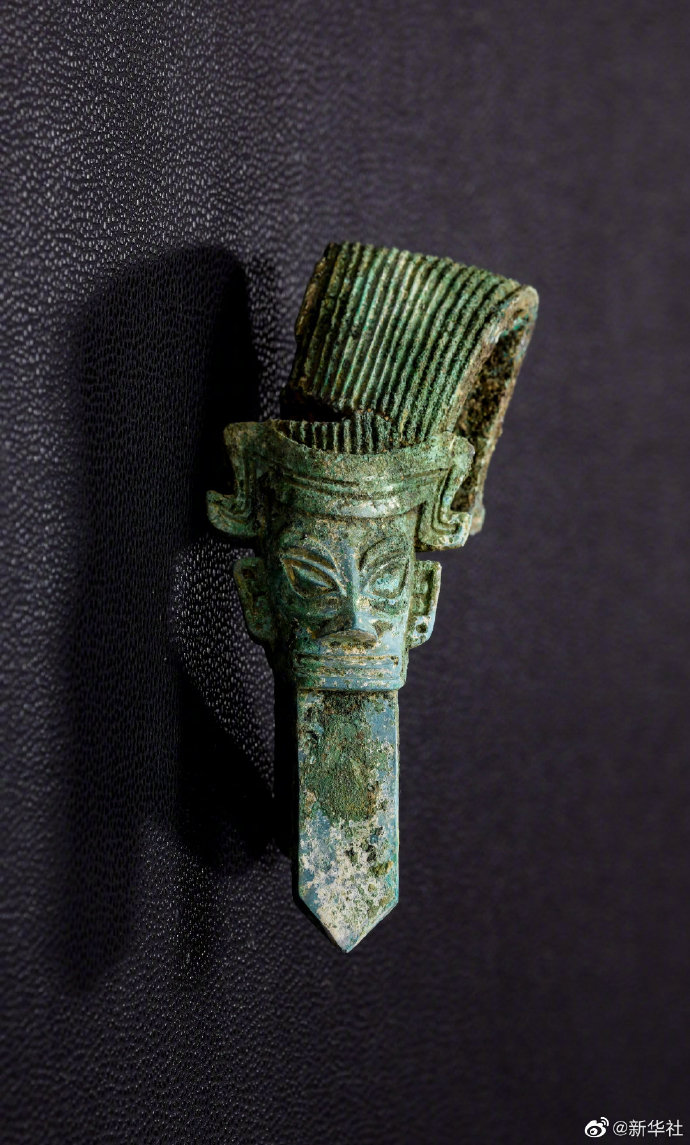 Located in the city of Guanghan, around 60 km from the provincial capital Chengdu, the ruins covering an area of 12 square km are believed to be the remnants of the Shu Kingdom, dating back some 4,500 to 3,000 years.