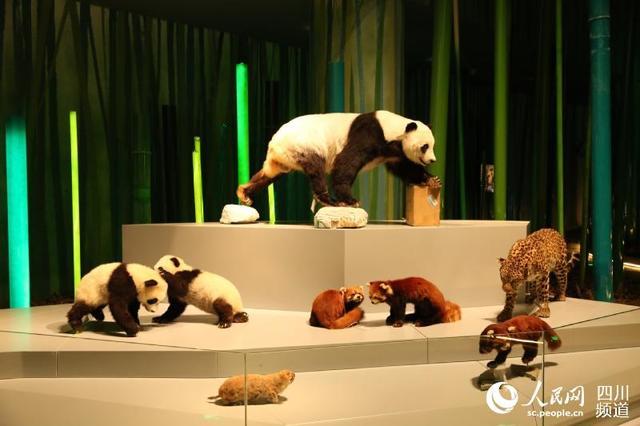 The original museum, the first of its kind in the world, was built in 1992 at the Chengdu Research Base of Giant Panda Breeding.

The new museum, which is built at another location within the base, covers a construction area of 7,179 square meters, or the size of a soccer pitch, and features a range of functions including popular science education, exhibition and research of giant panda protection.

The new museum is scheduled to open to the public around New Year's Day in 2021.