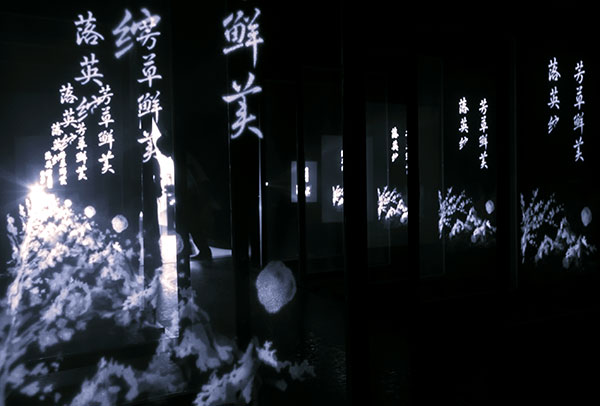 A new art zone set in a Beijing suburb will open its doors to the public on Sept 15, with a large-scale opening show of music and dance performances taking place in and around its main art venue.

Set within traditional Chinese gardens featuring old buildings and temples set around a winding lake, the Guantang Art Zone in Beijing's Chaoyang district will house both an art museum and an art-themed hotel.

The inaugural show will consist of three sections: a new media show in the art museum, a public art show with sculptures and installations scattered around the gardens, and dance performances taking place among the artworks, according to museum director Yu Xiangming.

Titled Tao Hua Yuan, the opening show will draw on the utopian world created by ancient poet Tao Yuanming in his fable The Story of Peach Blossom Spring, where people live in harmony with nature and shun the outside world. The show will create "A utopian world in each of the viewer's minds by combining elements from nature and art", says Yu.

The new media exhibition in the museum will feature 40 works by artists both from home and abroad, while the outdoor public art event will showcase works by big-name stars from the Chinese art world, such as sculptors Sui Jianguo and Cai Zhisong.

Speaking about the art museum, Yu says he hopes it will become an effective platform to offer art education to the public with its mix of exhibitions, performances and music. 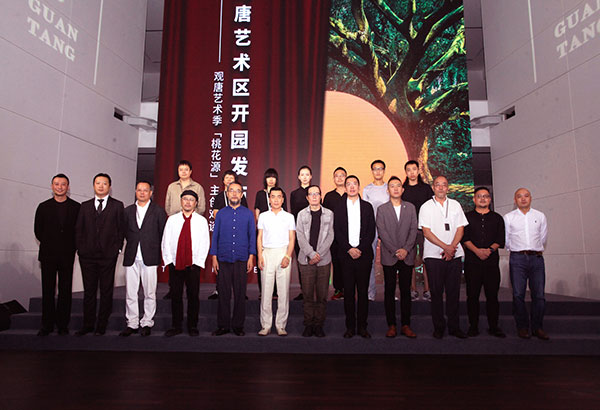 A new art zone set in a Beijing suburb will open its doors to the public on Sept 15, with a large-scale opening show of music and dance performances taking place in and around its main art venue. (Photo provided to China Daily)