CULTURE New hope for mental illness patients despite the war

New hope for mental illness patients despite the war 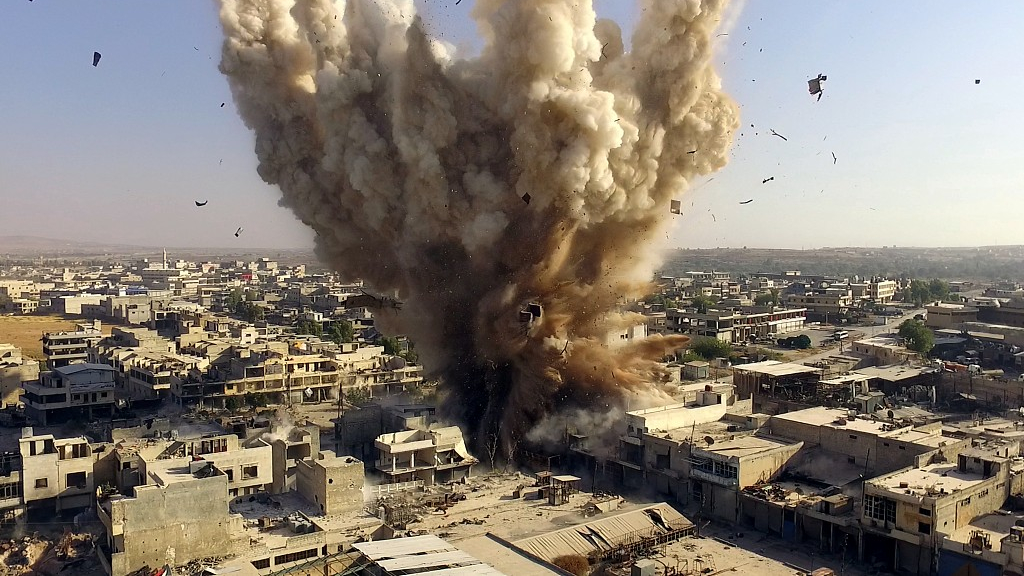 The mental health issue is a challenge that people in the most advanced countries still struggle with, let alone in a war-torn country like Syria.
Even pre-war figures show the country used to face a dire gap in the number of mental health providers, with one psychologist for every half a million Syrians in 2012, leaving the country's population vulnerable to a wide range of illnesses from depression to suicide.

In 2019, the Syrian forensic medicine department said no more than 59 persons had committed suicide, including 13 children. Twenty-four-year-old Michael was lucky enough not to turn to one of these statistics when he tried to hang himself earlier this year. "I had nothing left, I lost all my parents, children and wife last year. They were inside the house when a rocket hit my house and the only proof I had left they ever existed was their pictures that I had in my wallet."

Michael isn't his real name. Like many suicide victims, he suffers from the stigma of suicide in a community that frowns upon suicide both religiously and socially.

This social stigma is why experts like Hana Nayazi think the number of those who committed suicide is much higher. Nayazi, who has a Master degree in clinical psychology, has been working to provide psychological support to war victims. She believes that the problem is aggravated not only because people shy away from going to get psychological help, but also fear of social judgment.

Nayazi is one of several experts working in a Syrian organization to prevent suicide, a new group of volunteers aiming to help prospective suicide victims. They began by setting up a hotline over Facebook earlier this month. The group says they are overwhelmed by the response.
Seba Kheirbeik is one of the team members, along with her teammates. She takes turns in answering inquiries and responding to people who seek help. Seba says that the response from people was staggering with over 200 pleas for help in merely over two weeks.

"We don't provide any diagnosis, but what we provide is a safe space, according to the problem they are facing. Sometimes the help seeker isn't OK visiting a therapist because of the stereotypes the Syrian community has on visiting a therapist, and the stories can be shocking at times."

Seba can't disclose details of the stories of the people seeking help as the team commits to maintaining the anonymity of prospective victims. But a general survey of the cases shows that underage marriage, domestic violence and extreme poverty are the most common motives for suicide in Syria.

And with the country facing an ever more challenging economic hardship because of nearly a decade of conflict, with the majority hardly making ends meet, it doesn't seem that the future for those facing mental issues will be any brighter.