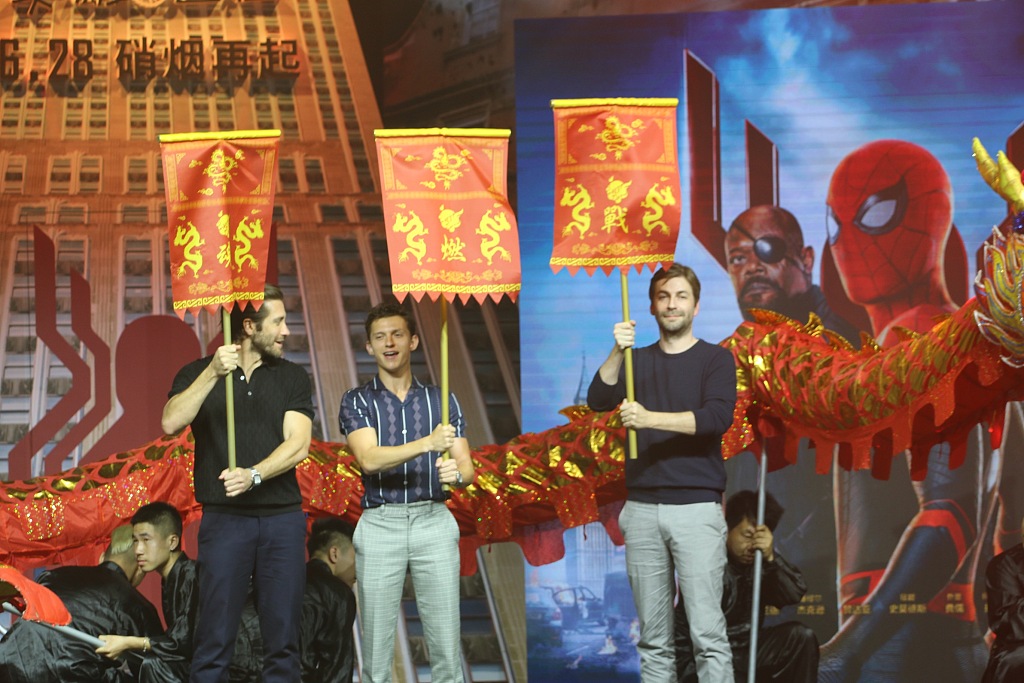 Filmgoers on the mainland will be the first to see the film on general release, according to the film's official Weibo account.

It will be in theaters in the United States on July 2.

A sequel to the 2017 film "Spider-Man: Homecoming," the new tentpole follows Peter Parker's fight against new enemies after the events of "Avengers: Endgame."

It has grossed nearly 30 million yuan (about 4.36 million US dollars) in presale at the Chinese mainland box office.