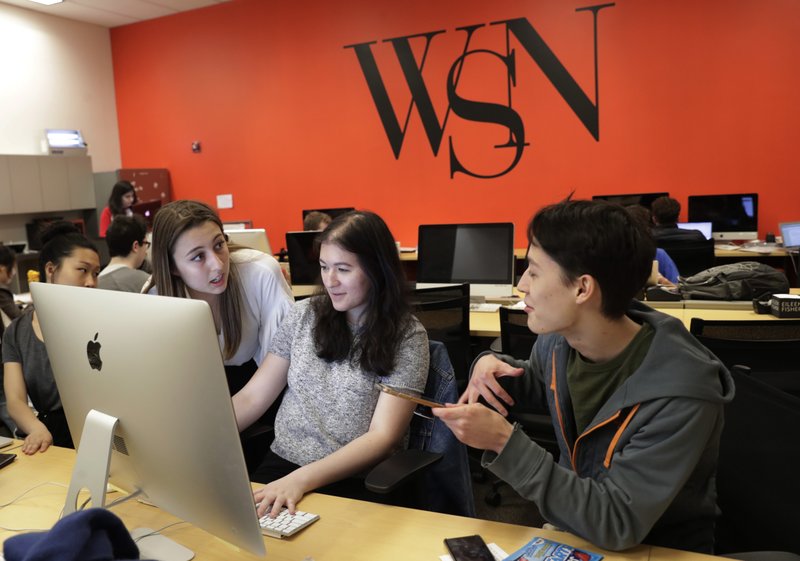 SAN FRANCISCO, Sept. 29 (Xinhua) -- Thousands of public school students in US state of Washington could soon be barred from classes for not complying with vaccination requirements under a new law that took effect two months ago, The Seattle Times reported Sunday.

A few weeks into the school years, school districts in the state are scrambling to process updated paperwork for their students and sending out final reminders to families, said the paper.

For students in Seattle's public schools, if they don't get the combined measles-mumps-rubella (MMR) vaccine by mid-October, school officials will send a "pre-exclusion" letter giving families 30 days to get vaccinated, prove they're undergoing the vaccination process or justify the exemption on religious or medical grounds.

Under the new law, parents in the state are no longer allowed to have their children exempted from vaccine shots for personal or philosophical reasons. They can only claim the exemption by citing religious or medical reasons.

The Washington State Department of Health has reported 86 cases of the measles this year, the highest number recorded in the state since 1990, according to the newspaper.