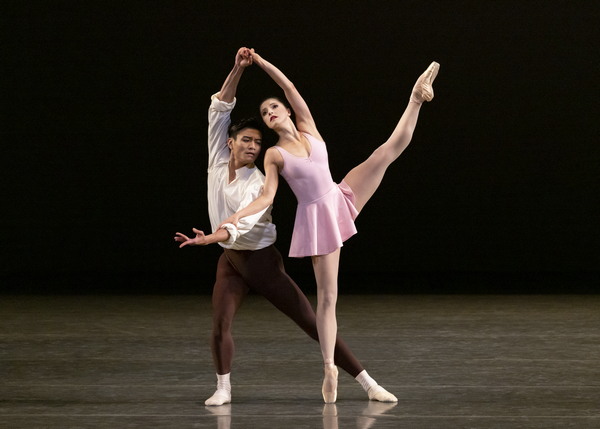 Ballet dancer Chun Wai Chan was promoted to take on the role as the principal dancer at New York City Ballet.

A former principal with Houston Ballet, Chan entered the company as a soloist in August 2021. He is now the first Chinese principal dancer at New York City Ballet.

"I love the company. I love the people here and also the city," Chan said. "It kept me excited."

He added that he hoped his new title would inspire Asian students "trying to fit in the dance community".

Chan, who turns 30 next month, called the promotion "an amazing birthday gift".

The promotion comes as New York City Ballet plans an ambitious 2022-23 season after pandemic disruptions. The company has been back onstage since September last year. 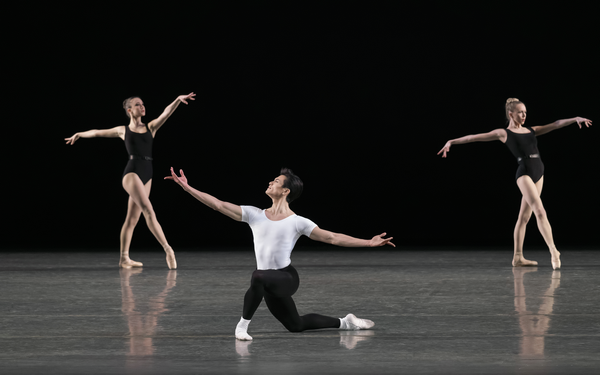 Chan will play the role of Titania's Cavalier in George Balanchine's A Midsummer Night's Dream, which closes out the company's spring season with 10 performances at Lincoln Center.

Chan was born in South China's Guangdong province and received training at the Guangzhou Art School. In 2010, he was a finalist at the Prix de Lausanne, an international competition in Switzerland for young dancers seeking to pursue professional careers in ballet. His finalist placement earned him a full scholarship to study with the Houston Ballet's second company, Houston Ballet II.