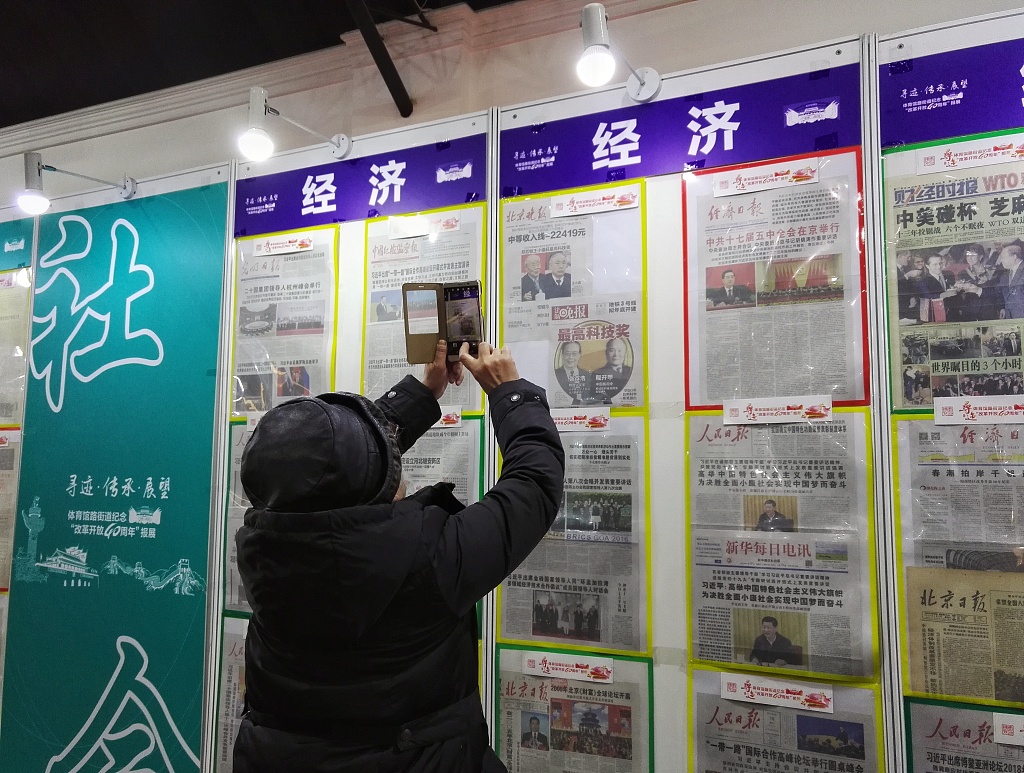 The 40th anniversary of the reform and opening-up exhibit is on show from December 10 to 12 in Beijing. (Photos: VCG) 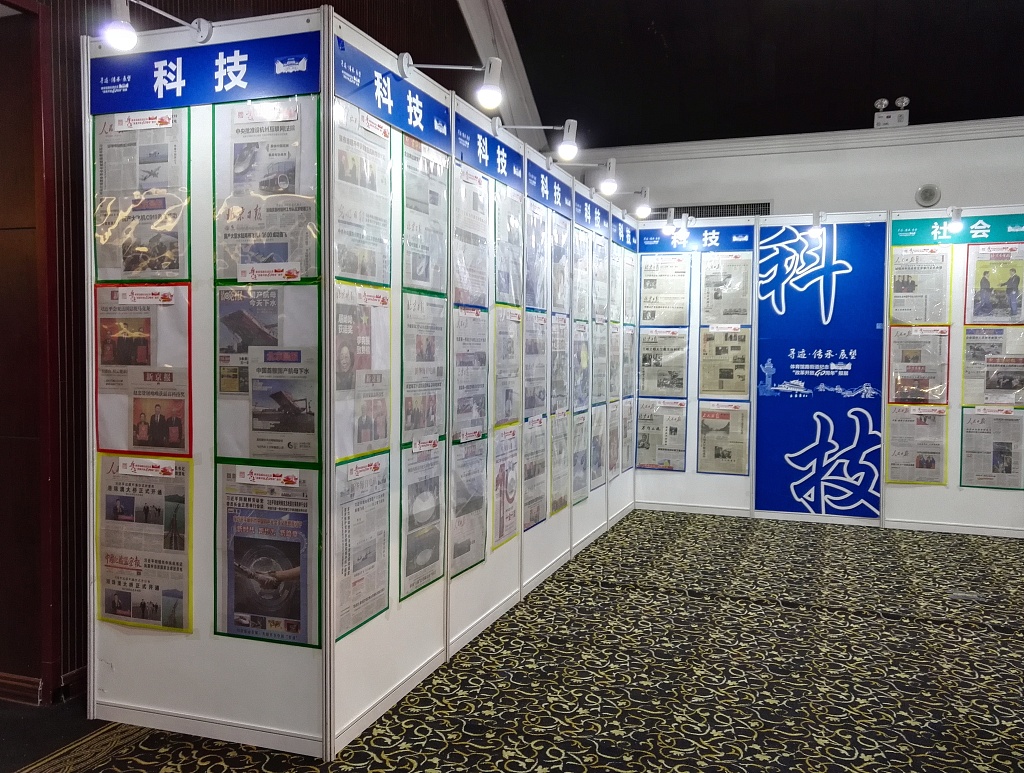 Li Tieguang, a collector of newspapers, shows off his collection for the past 50 years, covering over 30,000 kinds of newspapers in his apartment. 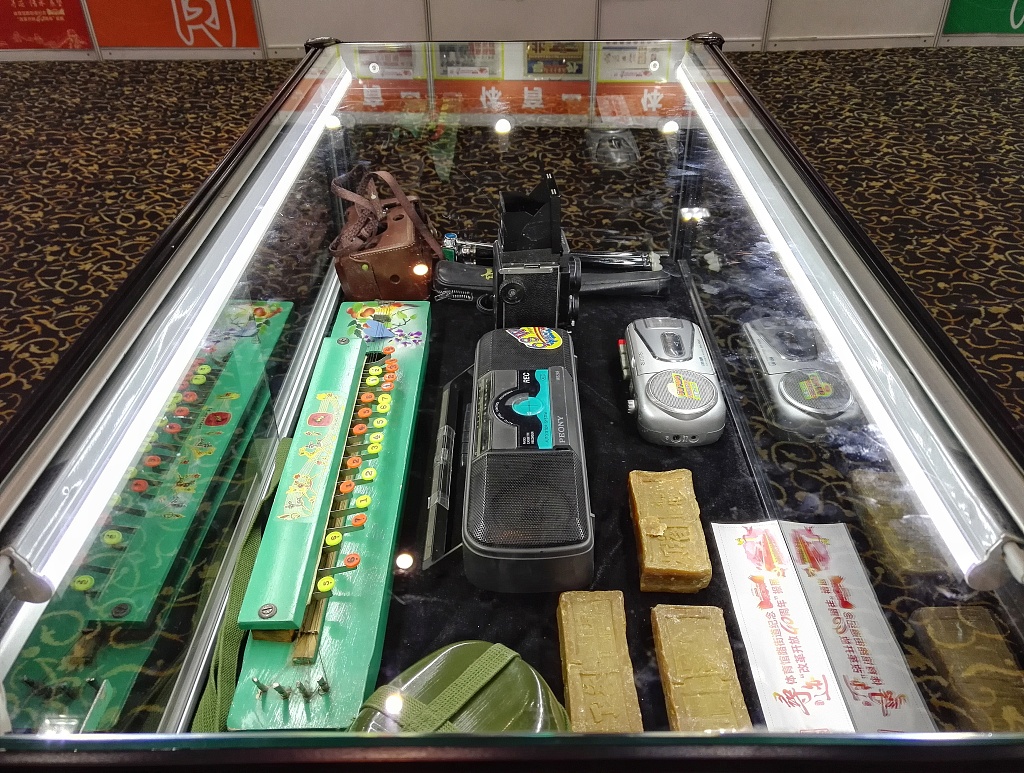 More than 300 copies of the newspapers collected by Li are being presented to the public. 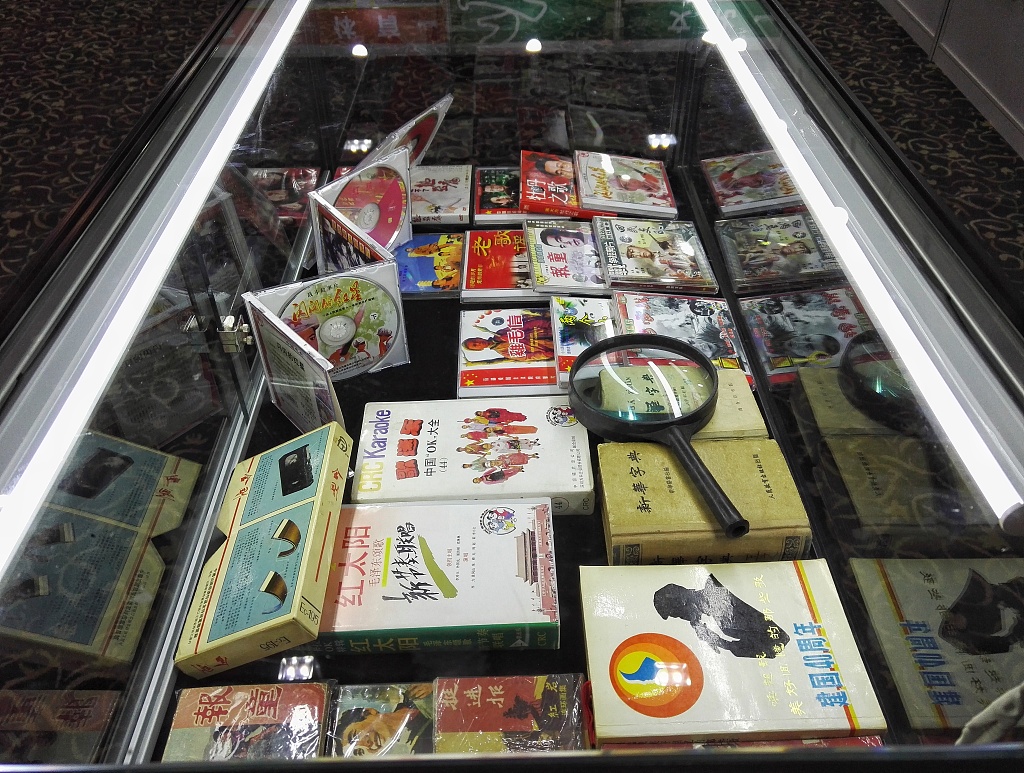 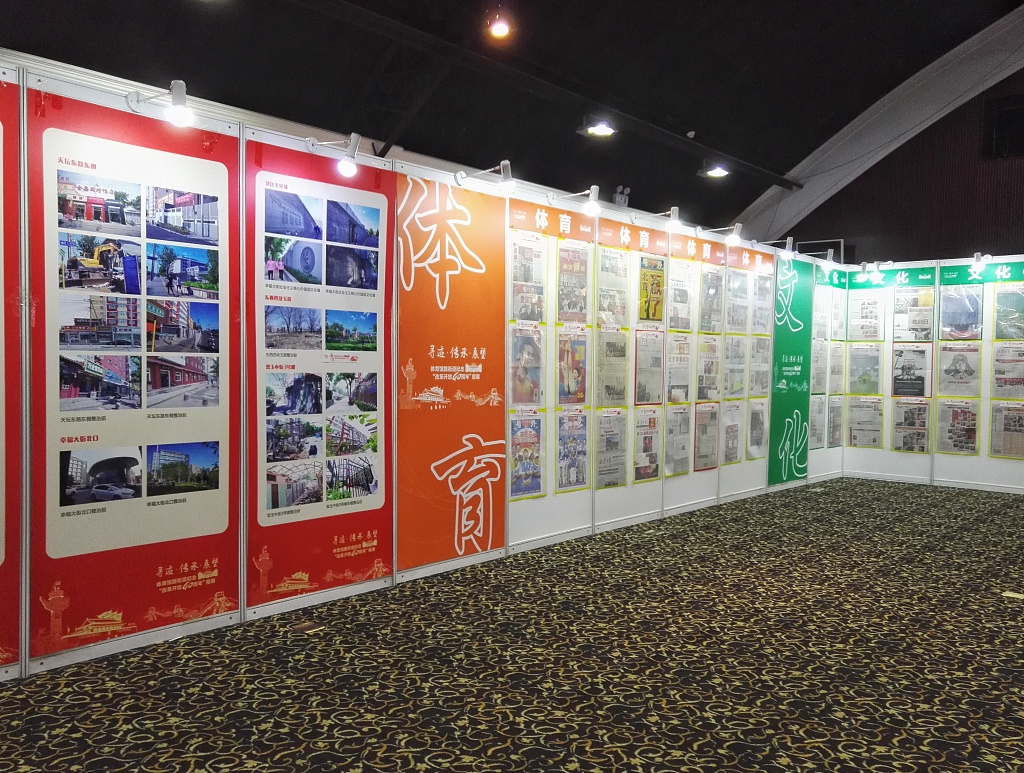 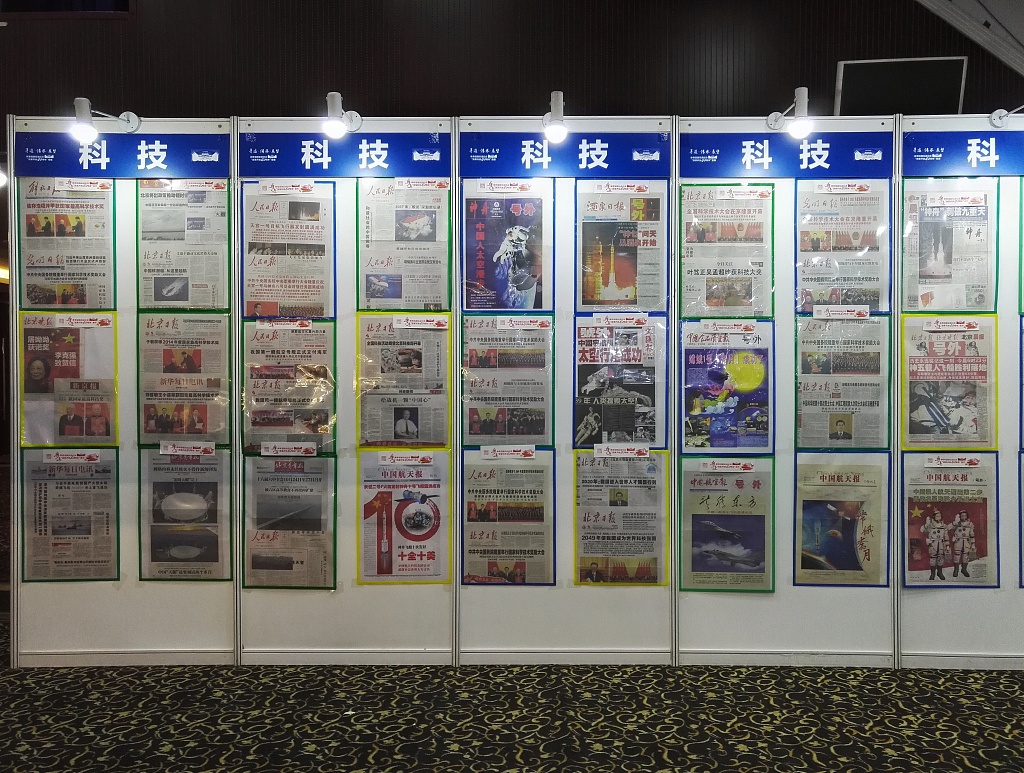 Besides newspapers, Li also collects vouchers for food, cloth tickets, soap tickets, seagull cameras and other objects in the era of the planned economy. (Compiled by Dong Feng)