Milan (AFP) - US sportswear giant Nike says it is "deeply concerned" by rape allegations against Cristiano Ronaldo and shares in Italian champions Juventus fell over five percent on the Italian stock exchange on Friday. 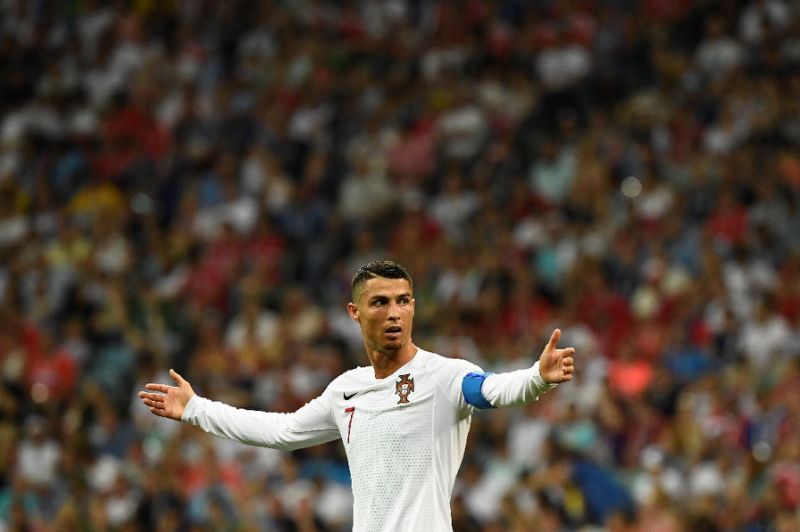 Ronaldo's coach at Juventus, Massimiliano Allegri, said the striker is "doing well" and is "ready to play" when the Turin giants travel to Udinese in Serie A on Saturday.

But the player's relationship with Nike, which is rumoured to be worth $1 billion dollars (869 million euros), is under scrutiny after police in Las Vegas announced this week they were reopening an investigation into allegations made by a former model, Kathryn Mayorga, relating to an incident in 2009.

"We are deeply concerned by the disturbing allegations and will continue to closely monitor the situation," a Nike spokesman told AFP.

According to Forbes magazine, Ronaldo is one of only three athletes to have been given a lifetime deal with Nike, joining an elite club that also includes NBA icons LeBron James and Michael Jordan.

EA Sports, for whom Ronaldo is a leading figure in their phenomenally successful FIFA video game market, also described the allegations as "concerning".

"We are closely monitoring the situation, as we expect cover athletes and ambassadors to conduct themselves in a manner that is consistent with EA's values," the group said in a statement. 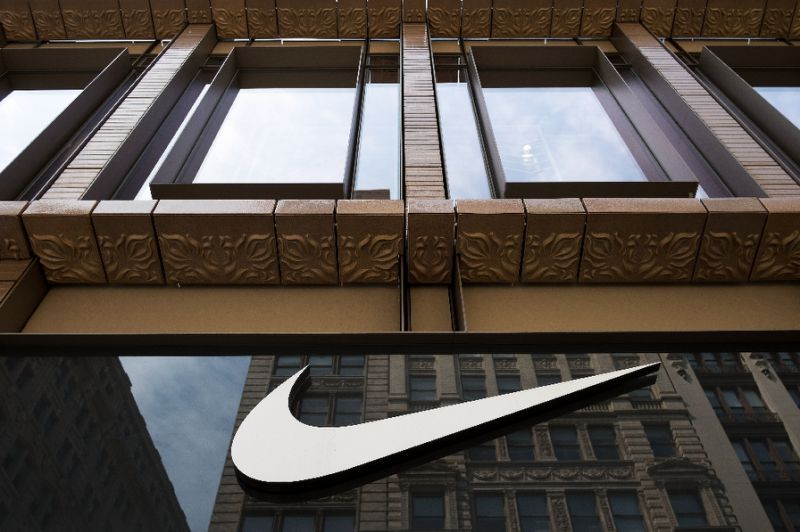 Ronaldo's move from Real Madrid to Juventus in the summer gave the Italian champions a huge boost, both on and off the field, as they continue their elusive bid for a first Champions League title since 1996. On September 20, shares rose 180 percent to a record level of over 1.80 euros.

But on Friday over five percent was wiped off the value of their shares in morning trading on the Milan stock exchange. At midday they were worth 1.25 euros a share.

Juventus have so far stood behind Ronaldo, but the Italian club's reaction to the issue has angered some fans.

The Portuguese striker "has shown in recent months his great professionalism and dedication, which is appreciated by everyone at Juventus", the club wrote on Twitter Thursday, breaking their silence over the allegations.

"The events allegedly dating back to almost 10 years ago do not change this opinion, which is shared by anyone who has come into contact with this great champion."

The defending Serie A champions' tweets were widely panned on social media as "shockingly dismissive and insensitive".

"You'd expect a more nuanced and sensitive approach from such a mega organisation," said one tweet.

"I see Ronaldo calm, he is ready to play. His professionalism and his composure on and off the pitch are not in question," the Juventus coach said.

"I firmly deny the accusations being issued against me," he tweeted in English on Wednesday.

"Rape is an abominable crime that goes against everything that I am and believe in.

"My clear conscious (sic) will thereby allow me to await with tranquility the results of any and all investigations," he added on his Twitter feed, which has 75 million followers.

Portugal said Thursday Ronaldo will play no part in the country's next four internationals, but national coach Fernando Santos gave him his backing.

Asked about the allegations, Santos said. "I know Cristiano Ronaldo very well and I fully believe his word when he says he would never commit a crime like this."

Mayorga's attorney Leslie Stovall told reporters his client had suffered years of trauma as a result of the alleged attack and found the courage to speak out thanks to the #MeToo movement against sexual harassment and assault at the hands of powerful men.

Mayorga claims she was pressured into signing a non-disclosure agreement in 2010 to keep the alleged rape secret and is seeking at least $200,000 in penalties and damages.