Hollywood star Ben Stiller put away his clown face Monday to premiere his directorial debut in Cannes, a stranger-than-fiction prison-break drama that is based on a true story. 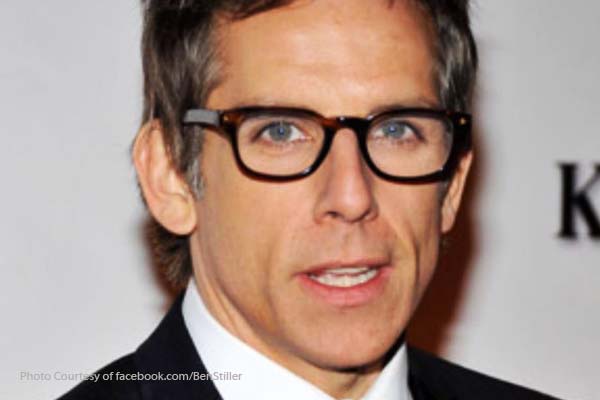 The American actor best known for the “Zoolander” and “Night at the Museum” films directed all eight episodes of “Escape at Dannemora”, the first of which was screened at MIPCOM, the world’s top television and entertainment showcase in the French Riviera resort.

With a stellar cast that includes Benicio del Toro, Patricia Arquette and Paul Dano, Stiller puts on his auteur hat to tell the gritty and fascinating tale of a woman who helped two murderers escape from an upstate New York jail near the Canadian border.

Their 2015 break-out from the Clinton Correctional Facility at Dannemora riveted America.

The interest grew still more intense when it became clear that middle-aged female supervisor in the jail, Tilly Mitchell, was having sex with both men and was smuggling hacksaw blades and burger meat into them.

Stiller, whose films have grossed nearly $3 billion (2.5 billion euros), said it would have been impossible to “do all the nuances of (prison) reality in two hours” on the big screen.

“You wouldn’t have been able to tell the stories of all the characters… or have the chance to lay out their world and build the tension,” he said after the screening.

“Television is now the place where you can make the kind of movies we are not making anymore,” he added.

Imagine, he argued, trying to get over the reality of Mitchell working with a lone guard in a room “full of 40 murderers and rapists, each with a pair of shears, working for 35 cents an hour” for an outside company that was making a fat profit on all their backs.

Stiller spent nearly two years working on “Escape at Dannemora”, visiting the surviving escaper David Sweat for five hours and shooting in the prison yards where he plotted the break with the Machiavellian Richard Matt, a talented painter who wrapped other inmates and prison guards round his finger.

He said the script was based on the anti-corruption report written by New York inspector general Catherine Leahy Scott, which Stiller said “read like a novel”.

“It is hard not to identify with the protagonist in a prison escape, but we wanted to show who they were as people and why they were in jail,” Stiller added.

“You have the freedom to tell these kind of stories on TV and work in a way that is not just about bringing huge audiences to the theatres,” said the 52-year-old actor.

“It is the kind of story that I have wanted to tell but I’ve never done until now.”

The first episode of “Escape at Dannemora” will go out on Showtime in the US on November 18.

Cover image: US actor Ben Stiller poses during a photocall for a TV series "Escape at Dannemora" as part of the MIPCOM, on October 15, 2018 in Cannes, southeastern France. (Photo: VCG)