JERUSALEM, Nov. 10 (Xinhua) -- Israeli researchers have found that breast cancer can be effectively treated without chemotherapy if the disease is detected in its early stages, the Hebrew language newspaper "Yedioth Ahronoth" reported Sunday. 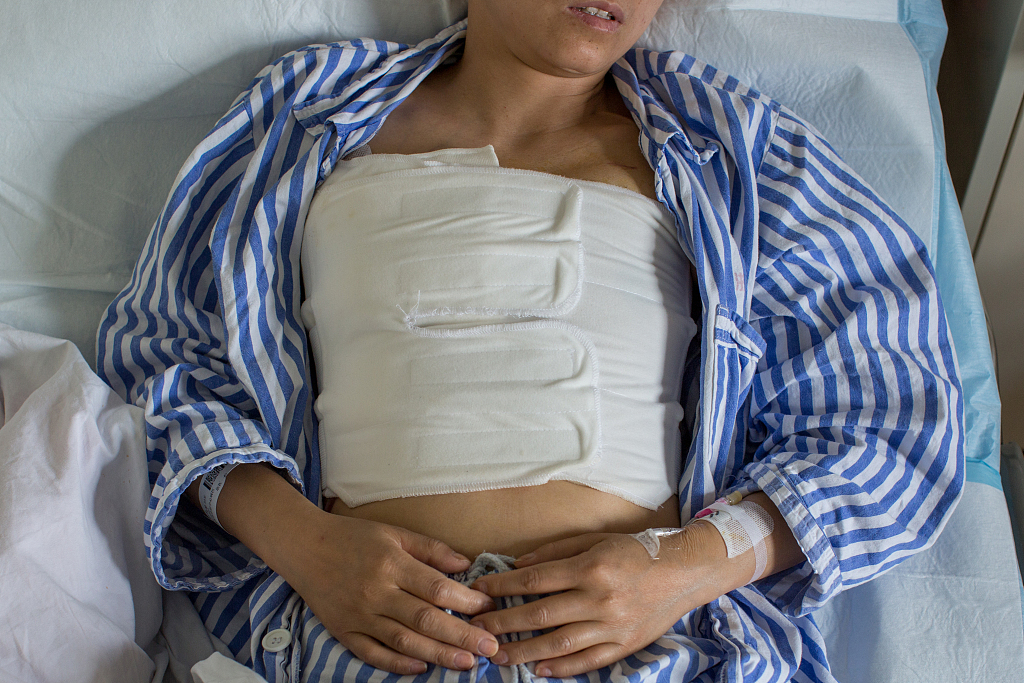 The study was conducted by senior oncologists from several Israeli hospitals.

According to the World Health Organization, breast cancer is the most frequent cancer among women, impacting 2.1 million women each year.

Today, most breast cancer patients are diagnosed in the early stages, enabling surgery to remove the tumor with very high chances of recovery.

However, after surgery some patients are advised to undergo chemotherapy treatment to eliminate microscopic cancer cells that were not removed in the surgery.

Chemotherapy often has serious health consequences over the years, including a serious harm to the immune system, which may be life-threatening.

In the Israeli study, published in the journal npj Breast Cancer, the researchers examined 1,365 women with breast cancer in over 10 years.

As part of the study, the women underwent an oncotype test to determine the genetic profile of the tumors, and those with a low risk of recurrence were advised to give up chemotherapy.

It was found that among 97.4 percent of those who gave up chemotherapy, the disease did not recur, and the mortality rate among this group was only 0.7 percent.