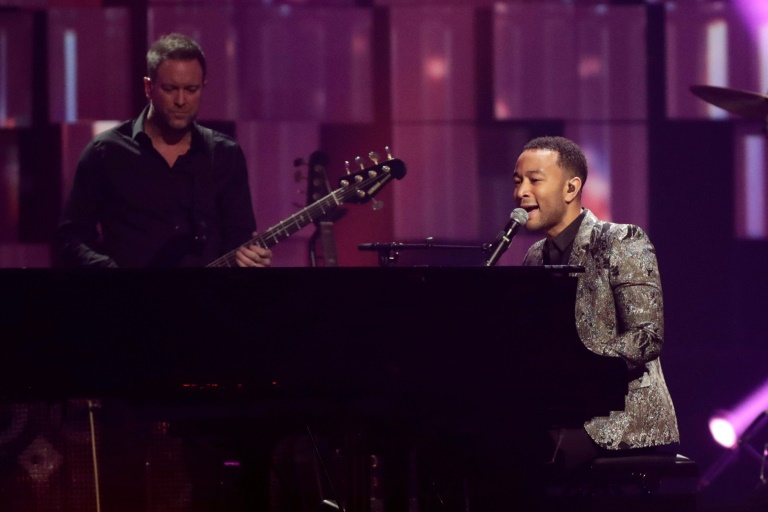 The traditional concert after the annual awarding of the Nobel Peace Prize on December 10 in Oslo will not be staged this year due to financial difficulties, the organisers said Tuesday.

"There will be no Nobel Peace Prize concert" in 2018, said a statement from the Nobel Institute, Warner Bros Norway and the Gyro Event company.

"The decision emerges from a wish to re-think the concert format and content but also reflects the challenging financial situation of the concert in recent years," it added.

Live television audiences for the concert, which has been paid for solely by private patrons, have fallen away in the age of smartphones and the organisers said they would consider new platforms.

The Dagbladet newspaper reported that Norway's supermarket giant Rema 1000 has pulled its sponsorship leaving the organisers unable to make up for the lost amount.

The show has attracted more than 100 leading acts ranging from Whitney Houston to Lady Gaga since it was launched at Oslo's Spektrum arena in 1994.

Top: The concert held after the annual Nobel Peace Prize is awarded - like this one in 2017 featuring singer John Legend - was canceled due to a lack of funds, especially after Norway's supermarket giant Rema 1000 pulled its sponsorship. (Photo: AFP)