CULTURE Nolan's 'Tenet' to debut internationally ahead of US release

Nolan's 'Tenet' to debut internationally ahead of US release

Warner Bros. announced Monday that Christopher Nolan's film "Tenet" will hit the big screen in over 70 countries worldwide starting on August 26 ahead of US release in select cities on September 3. 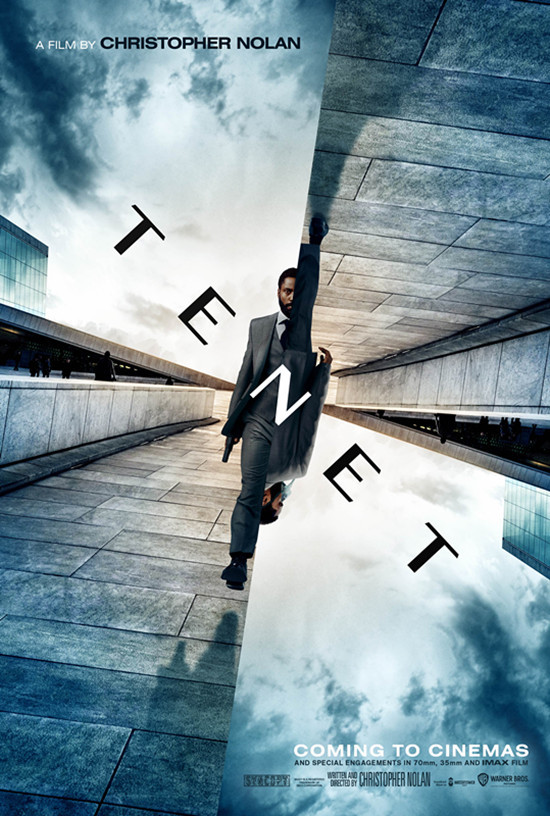 The original sci-fi action film has already been postponed by Warner Bros. three times in response to the ongoing COVID-19 pandemic. The film with a reported budget of over $200 million was originally scheduled to debut on July 17 but was postponed to July 31 and then August 12.

The release date for Tenet in territories including China are still to be determined, according to US media outlets. Movie theaters in China, the world's second biggest box office market, began to reopen on July 20 after months-long closures meant to contain the outbreak of COVID-19.

The overseas market has become an increasingly important one for Hollywood studios. Three out of Nolan's last four films all made more money internationally than domestically, according to the CNBC.

"Tenet" and Disney's China-set live-action film "Mulan" are set to be among the first films greeting moviegoers when cinemas reopen in the United States amid the pandemic. The two blockbusters underpin the hopes of both Hollywood and US cinema owners of salvaging the usually profitable summer season. But Disney announced last week it has postponed indefinitely the release of Mulan, which had been pushed back multiple times due to the ongoing pandemic.