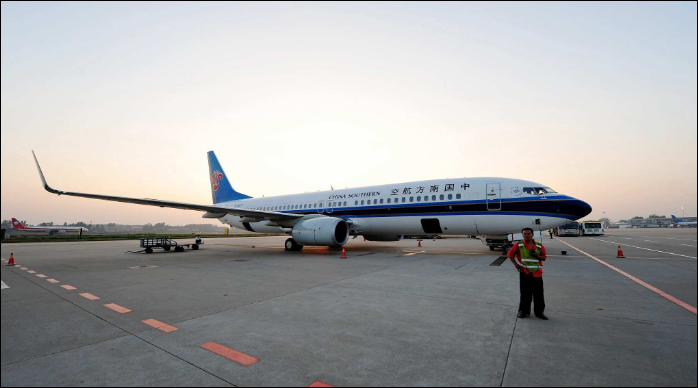 The Henan subsidiary of China Southern Airlines said Wednesday that the flight is scheduled to depart from Zhengzhou at 12:05 p.m. Beijing time and arrive in Da Nang at 2:30 p.m. local time every Tuesday, Thursday and Saturday. The return flight will take off at 3:30 p.m. local time from Da Nang and will arrive in Zhengzhou at 8:00 p.m. Beijing time.

China Southern Airlines has launched direct flights connecting the two cities with a stopover in the city of Beihai in southern China's Guangxi Zhuang Autonomous Region.

The airline also said they would increase direct flights between the two cities to promote their exchange and cooperation.