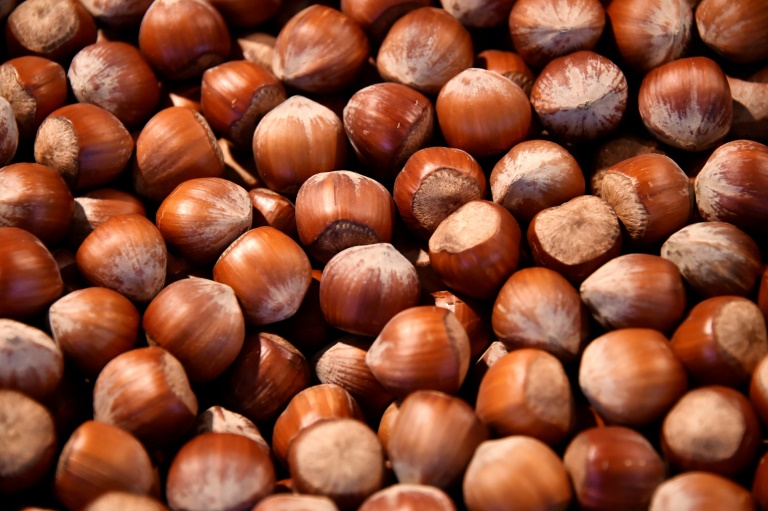 Eating nuts "significantly" boosted the number and health of sperm in young men in a scientific trial, researchers said Wednesday.

The findings "support a beneficial role for chronic nut consumption in sperm quality," they said, but stressed the study participants were all healthy, apparently fertile men.

The potential benefits of nuts for men struggling with fertility have yet to be probed.

For the study, researchers recruited 119 men aged 18-35, who they divided into two groups.

One group ate 60 grammes of almonds, hazelnuts, and walnuts daily on top of their usual "western-style" diet, while the second group got no nuts.

After 14 weeks, the nut group "had significant improvements in their sperm count, vitality, motility (movement) and morphology (shape)" -- all associated with male fertility, said a statement.

"Moreover, the subjects in the nut group also showed a significant reduction in their levels of sperm DNA fragmentation, a parameter closely associated with male infertility."

The results were consistent with sperm improvement observed in other studies that looked at diets rich in omega-3, antioxidants such as vitamin C and E, selenium and zinc, and folate.

Nuts are rich in many of these nutrients.

The study results were presented at a meeting of the European Society of Human Reproduction and Embryology in Barcelona.

Does this mean that men hoping to conceive a child should add nuts to their diet?

"We can't yet say that," said study co-author Albert Salas-Huetos of the Rovira i Virgili University in Spain.

"But evidence is accumulating in the literature that healthy lifestyle changes such as following a healthy dietary pattern might help conception -- and of course, nuts are a key component of a Mediterranean healthy diet."