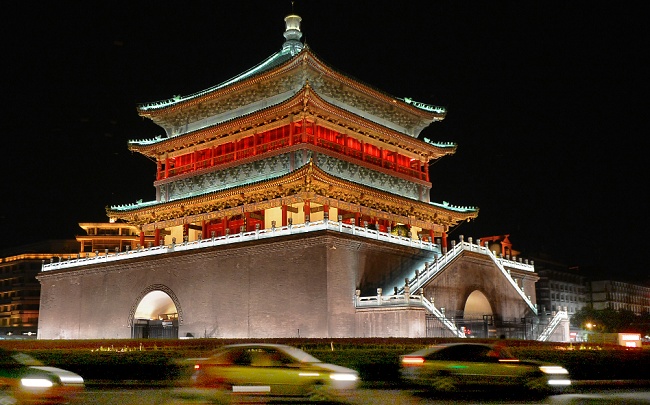 Northwest China's Shaanxi Province has recently unveiled a circular with a total of 29 measures introduced to attract foreign investment, the local newspaper reported on Wednesday.

According to the circular, the new energy vehicles (NEVs) produced by domestic and foreign automobile manufacturers will enjoy the same market access treatment in the province.

Meanwhile, Shaanxi will establish a unified foreign investment public information service platform across the province to improve the level and quality of services for foreign investors.

The province will also establish a mechanism for the coordination and acceptance of foreign investment complaints, improve the working mechanism for intellectual property protection, and set up a system of contacting the key enterprises to respond to their demands in an all-round way.

It is worth noting that the province will actively pilot financial policies, optimize the foreign debt management models, and implement the entry-exit facilitation policies and measures to improve convenience for foreigners to work in Shaanxi.

The province will also optimize the land approval procedures for foreign investment projects, according to the circular.