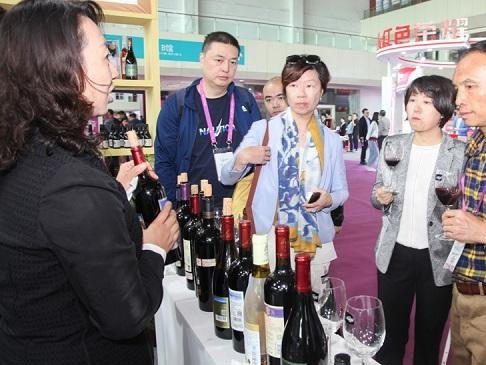 The event's organizing committee announced the decision at the closing of the 2020 edition of the competition in Czech. Yinchuan will be the second Chinese city to host the contest after a maiden event was held in Beijing in 2018.

"The wine industry has become such an important pillar in Ningxia that we can't wait to share our passion with the brilliant minds in the world of wine," said Yang Yujing, the mayor of Yinchuan.

The eastern foothills of the Helan Mountain in Ningxia are located between the 37th and the 40th parallels of the Northern Hemisphere, which is deemed the "golden zone" for growing wine grapes.

By the end of 2019, grape plantation areas in Ningxia reached 38,000 hectares with 211 wineries, generating an annual output of 130 million bottles of wines. The comprehensive industrial output value came in at about 26 billion yuan (about 3.8 billion US dollars).