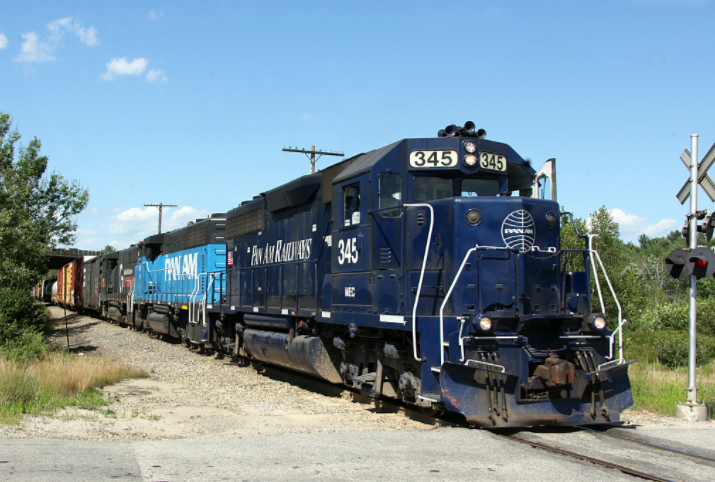 NEW YORK, April 13 (Xinhua) -- The New York-based Museum of Chinese in America (MOCA) launched an initiative on Saturday to commemorate the 150th anniversary of the completion of the Transcontinental Railroad in the United States, to which the earliest Chinese immigrants have made great contribution.

Titled the "MOCA Spike 150," the initiative will rally 1,500 runners to collectively run 15,000 miles (some 24,000 km) in a symbolic cross-country relay starting on May 10 at Promontory Summit in the US state of Utah, where a golden spike was driven into the ground to complete the last link in the Transcontinental Railroad on the same day 150 years ago.

The runners will participate in some 15 marathons in cities around the country, such as Boston and San Francisco, with the last batch joining the annual TCS New York City Marathon scheduled for Nov. 3 as an ending of the initiative.

On Saturday's launching ceremony, a 7-mile (11.2 km) mini-marathon was held at Chinatown in downtown Manhattan with the starting and finishing lines both at MOCA, as a warm-up for the nationwide, 25-week program.

"Chinese railroad workers were among the first Chinese immigrants to the United States. Their backbreaking labor was crucial to the building and completion of the Transcontinental Railroad. Yet 150 years later, their story remains under-appreciated and untold," said MOCA President Nancy Yao Maasbach.

"MOCA Spike 150 is an inclusive celebration across America and around the world that showcases the power of tenacity and of these unsung heroes," she added.

Runners of any skill level are also invited to participate in the initiative through an online club by walking any distance and uploading their photos. The mileage data will be captured on a website map and a virtual "golden spike" will be moved from Promontory Summit to New York City as the miles accumulate.

The Transcontinental Railroad in America is a 1,912-mile (3,077 km) continuous rail line linking the eastern US rail network with the Pacific coast. Between 1863 and 1869, some 12,000 Chinese immigrants endured harsh working and living conditions to help build the mega project which later played a critical role in creating a prosperous modern America.

Established in 1980, the MOCA is a community-based organization to promote knowledge and understanding of the history and contributions of Chinese Americans.