CULTURE NYC to host exhibition of Chinese music in US

NYC to host exhibition of Chinese music in US

NEW YORK, April 1 (Xinhua) - A new exhibition featuring Chinese music and its impact on identity of Chinese immigrants in the United States since the 1850s will be launched next month at the Museum of Chinese in America (MOCA) in New York City, a press release said on Monday. 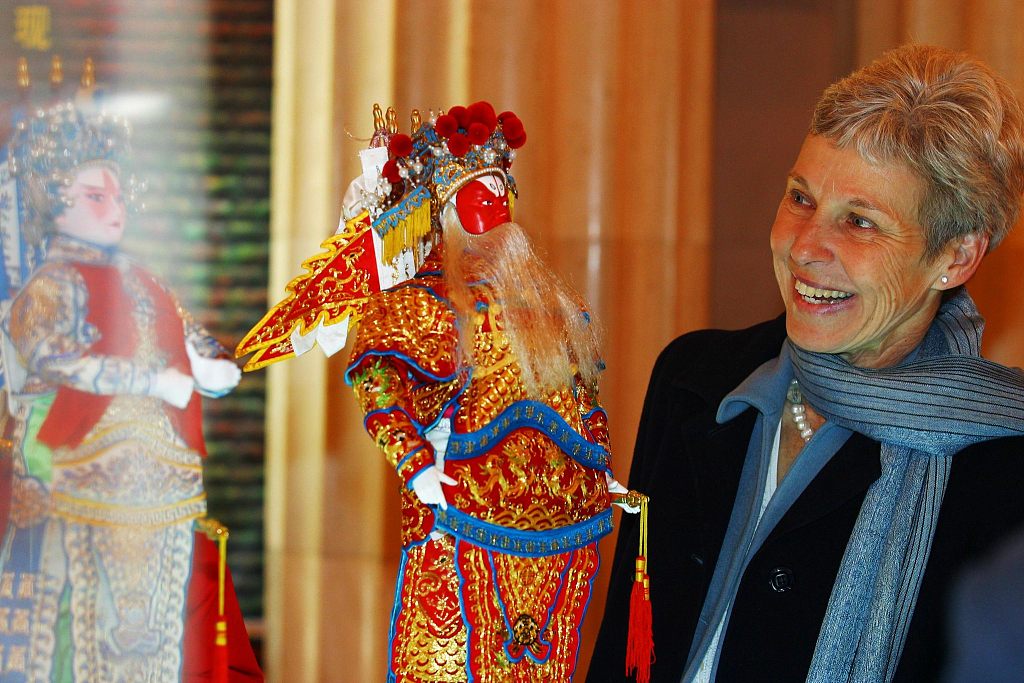 Titled "The Moon Represents My Heart: Music, Memory and Belonging," the exhibition will illustrate how a wide range of music genres from China during the past 150 years, from Cantonese Opera to Beijing rock, have evoked Chinese immigrants' nostalgia and thus challenged stereotypes and fashioned their new identities.

Visitors will be immersed in a dynamic presentation of event flyers, documentations, music listening stations, as well as magazine and album cover art that bring about the discussion of immigrant music, memory and identity.

"Beyond just defining Chinese music, the exhibition will prompt visitors to ask: How does music reflect who I am?" said Herb Tam, curator and director of exhibitions at the MOCA. "By doing so, it will make the case that music has played a foundational role in immigrant culture."

The exhibition will open on May 2 and run through Sept. 15.