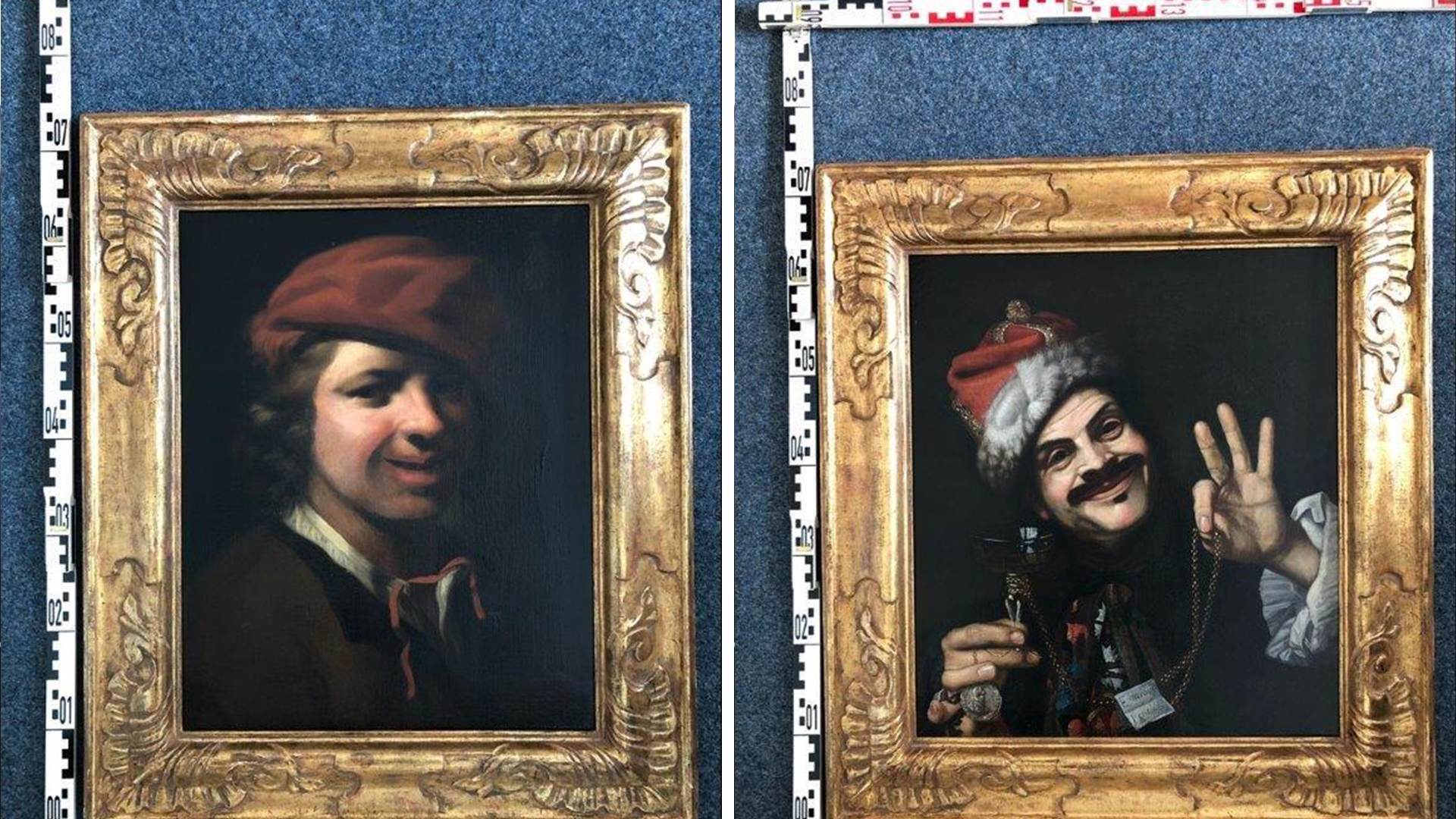 Portrait of a boy by Van Hoogstraten (l) and self portrait of Bellotti (r) (Photo: Cologne police)

Cologne police are seeking the owner of two 17th-century oil paintings found in a roadside bin.

The artworks were discovered by a 64-year-old man in western Germany at a motorway services area.

The paintings, which have been assessed to be originals, are by Dutch artist Samuel van Hoogstraten and Italian Pietro Bellotti, both of whom were born in 1627.

Police are asking anyone who has information about their provenance to get in touch.