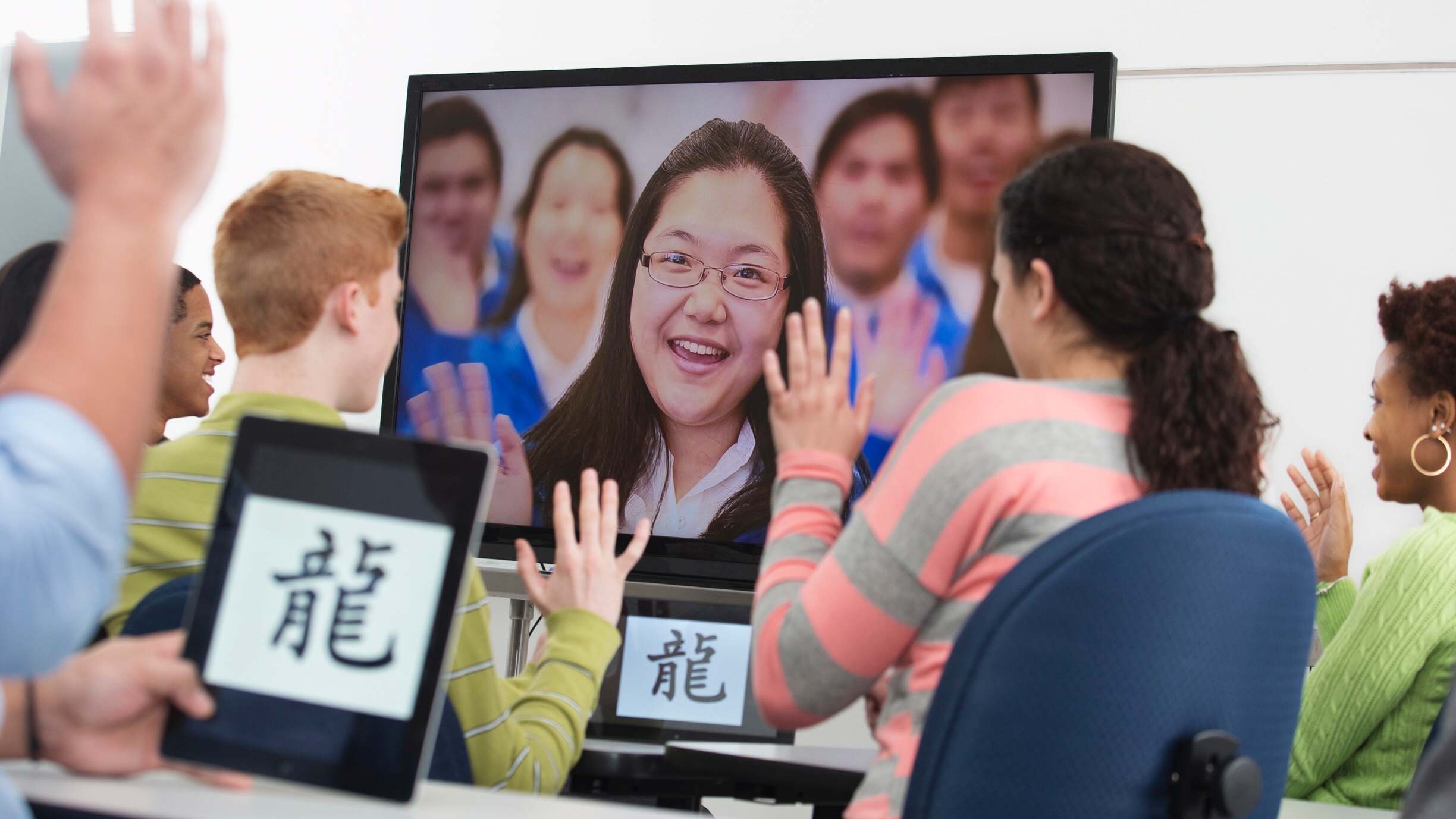 Observed every year on April 20, the UN Chinese Language Day pays tribute to one of the world's oldest languages.

As one of the United Nations' six official languages, the day is an opportunity to dive into its history and understand how it came to be one of the most widely-spoken languages in the world. 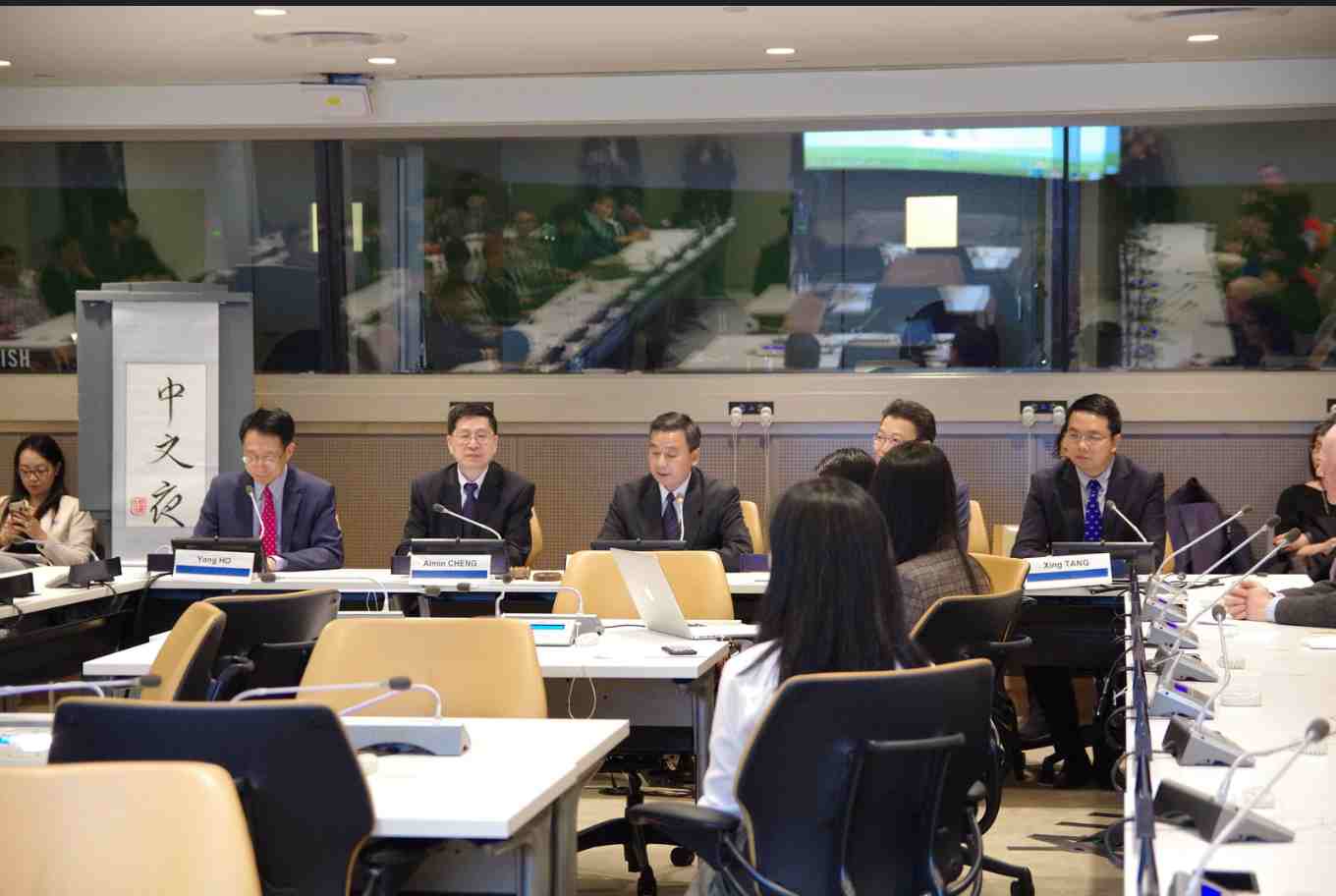 Legend has it that when Cang Jie, a mythical Chinese figure, created the Chinese characters 5,000 years ago, the deities and ghosts cried and it rained millets, which gives the Chinese one of its solar terms, "guyu," literally meaning "rain of millet."

Every year, the UN Chinese Language Day is observed roughly at the same time in April around the solar term "guyu," in the honor of Cang Jie and his contribution to the Chinese language.

"This day is becoming a symbolic day for many Chinese learners and speakers around the world, though it's not an official holiday, its popularity shows the importance of China's economic growth and increasing involvement in global affairs," said Yong Ho,  coordinator of the UN China Study Program and former UN Chinese Language Supervisor.

Since its founding on November 12, 2010, the day has become a special occasion for thousands of Chinese learners around the world.

While traditional Chinese literature, poetry, and language keep attracting more learners globally, new trends in education and learning have risen. For example, the number of Chinese learners in the US has increased in recent years while more students are seeking further systematic Chinese learning. Learning out of interest is no longer their No.1 motive. Deep learnings of linguistics, culture, and business in Chinese are the very trends. 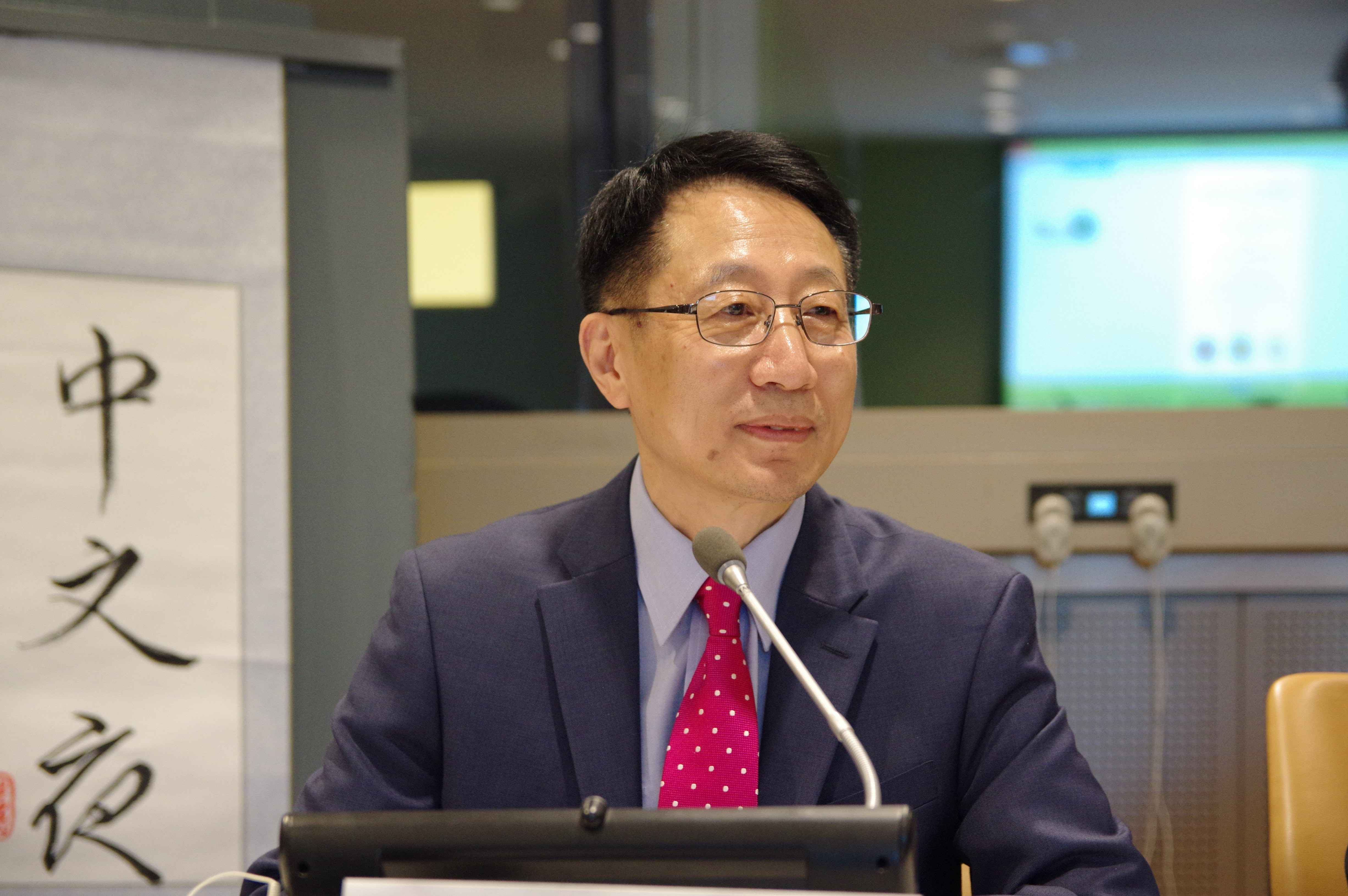 "Chinese language is evidently one of the most popular foreign languages among students k-12 and at colleges," Yong Ho said. "As we know Chinese maybe is used less than Spanish or French in the US for students in real life, but they do choose Chinese as their compulsory foreign language courses in terms of career and personal development."

Major countries have seen a fast-growing trend of Chinese learning.

In 2018, more British students opted to sit for Chinese tests than German in A-level examinations (a British subject-based qualification exam taken by high school students). It was the first time that Mandarin Chinese had overtaken German at A-levels, making it the third most popular language in the UK. A total of 3,334 candidates selected Mandarin as their foreign language, up 8.6 percent from 2017, while around 3,058 sat A-level German, down 16.5 percent year on year.

Austria enjoys a diversity of Chines learners. Yao Yanxia, a senior Chinese teacher in Vienna told CGTN that the age of her students ranges from 10 to 70 years old, while their goals for learning Chinese vary. "China has emerged as the second-largest economy in the world, and practical reasons like doing business with Chinese companies or cross-culture marriage are motivating people to come for the classes," Yao said, adding that in a country like Austria with multicultural traditions, people's acceptance to learn Chinese is incredibly high.

Zhang Yinxuan, who teaches Chinese in Liège, Belgium, said that people are very open-minded to learn Chinese language and culture. Different from decades ago when people only regarded Chinese as an ancient Asian language, nowadays they are honing their tongues in Mandarin practicing the tones and logograms seriously as they know this will be a tool to open the door to the future.

South Korea has the largest population of Chinese language learners in the world with the number estimated at around 10.6 million. Last year alone, over 200,000 people registered for Chinese language tests, like the HSK (a Chinese proficiency test). 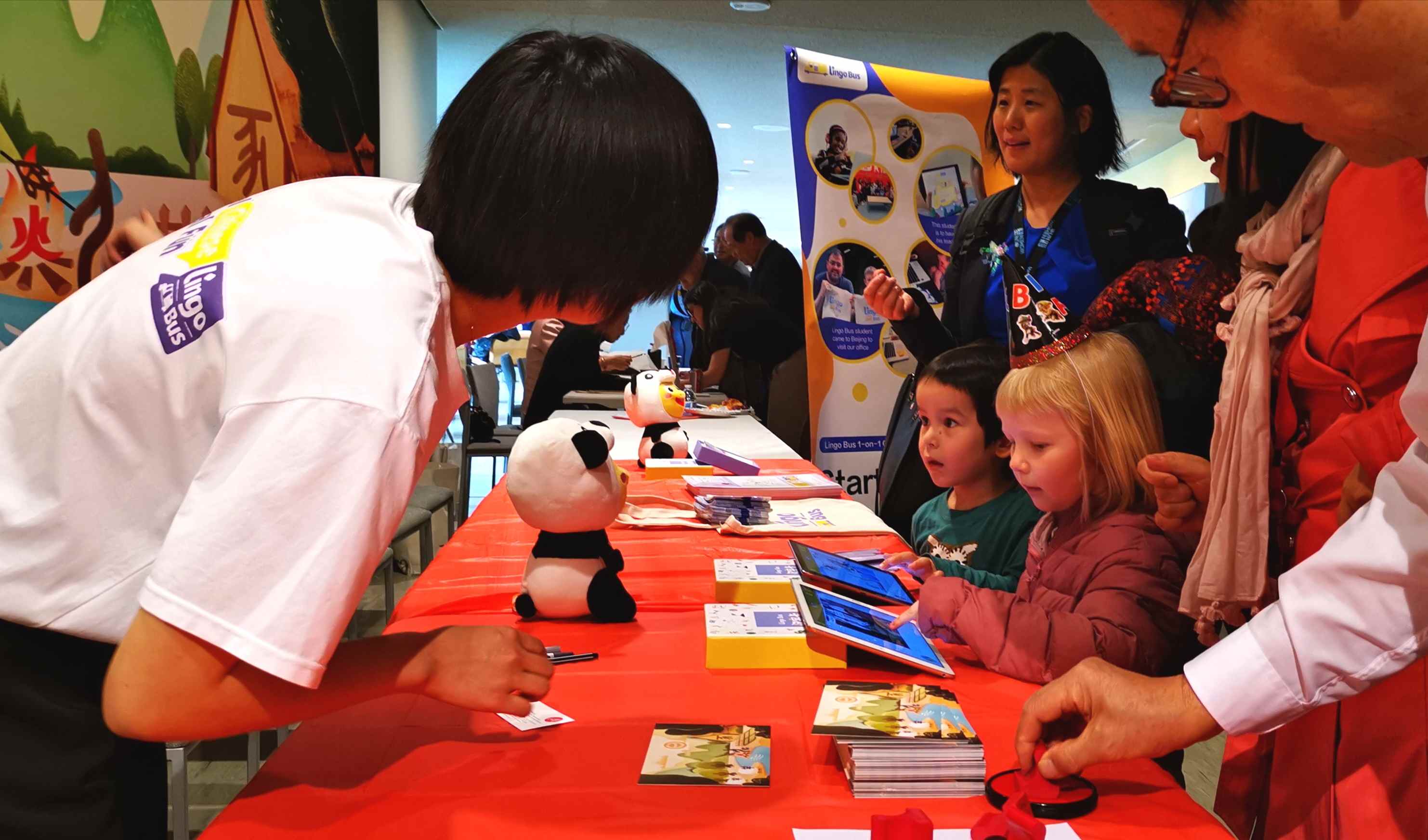 The surging demand for after-school learning has expanded in tandem with economic growth and affluence, both in China and overseas areas. E-learning company such as Lingo Bus, which is a well-developed Chinese online learning platform affiliated with VIPKid, has made it possible for more learners to study various topics no matter how old they are, where they live, or what they do.

"This is a great opportunity to show that we are trying to make Chinese education and learning more accessible to overseas users," said one the staff members. "Depending on edgy tech support and talented teaching team, we've made Chinese learning more reachable and popular."

While technologies are strongly influencing this trend in a positive way, teachers are getting younger with professional training experience. "The whole system of Chinese teaching is more organized, and the textbooks are elaborately designed for people in different levels," said Yong Ho.

He recalled that 30 years ago most of the Chinese teachers were part-time ones with little teaching expertise, but now you can only see those professional, well-equipped and high-quality Chinese teachers in classrooms around the United States.

"The best era is yet to come," Ho said, adding that an official Chinese day can indeed help maintain the charm of this ancient language.