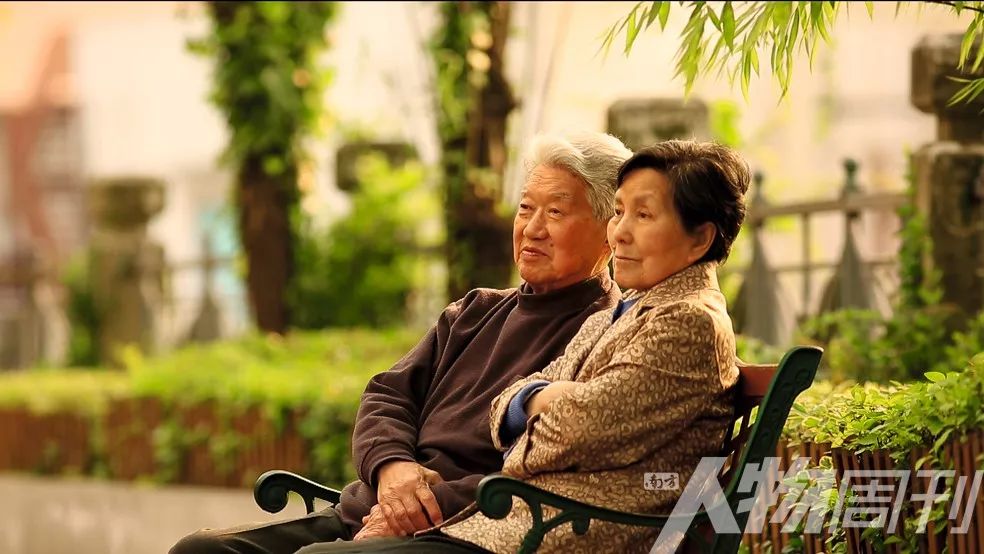 WASHINGTON, Aug. 5 (Xinhua) -- A new study published in the latest issue of Neurobiology of Aging showed that the older people get, the less apt they may be to recognize that they're made an error.

Researchers from University of Iowa devised a simple, computerized test to gauge how readily young adults and older adults realize when they've made a mistake.

Younger adults couldn't resist glancing at the circle before shifting their gaze about 20 percent of the time on average, because of human nature to focus on something new or unexpected.

After each failed instance, the participants were asked whether they had made an error.

Also, older adults were more likely to be adamant that they did not made a mistake.

"The good news is older adults perform the tasks we assigned them just as well as younger adults, albeit more slowly," said the study's corresponding author Jan Wessel, assistant professor in the university's Department of Psychological and Brain Sciences.

"But we find there is this impaired ability in older adults to recognize an error when they've made one," said Wessel.

The researchers underscored these observations by measuring how much participants' pupils dilated as they took the tests.

In humans and most animals, pupils dilate when something unexpected occurs, triggered by surprise, fright, and other core emotions. It also happens when people think they've blundered, which is why researchers measured pupils in the experiments.

Researchers found younger adults' pupils dilated when they thought they erred. But this effect was reduced when they committed errors they did not recognize.

In comparison, older adults showed a strong reduction of this pupil dilation after errors that they recognized and showed no dilation at all when they committed an error they did not recognize.

"Realizing fewer errors can have more severe consequences," said Wessel, "because you can't remedy an error that you don't realize you've committed."