CULTURE Oldest message in a bottle found at Australian beach

Oldest message in a bottle found at Australian beach 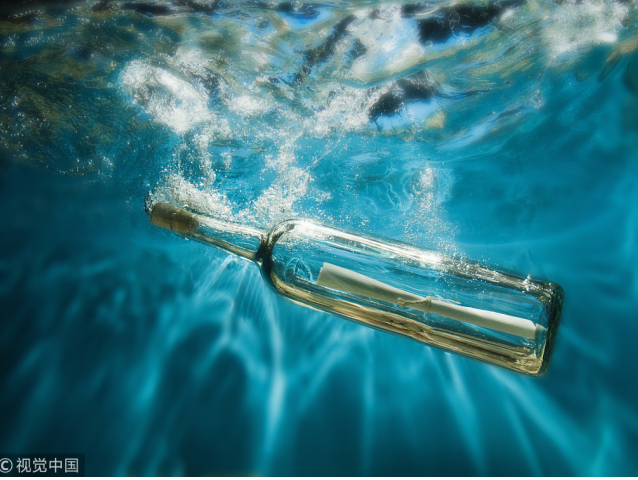 A message in a bottle written 132 years ago and found on an Australian beach by a group of walkers including the parents of Formula One star Daniel Ricciardo has been verified as the world's oldest of its kind.

The bottle was discovered in sand dunes near Wedge Island, north of Perth, in January.

It took weeks of sleuthing using Google Translate, online research and archival digging before the unusual find was confirmed as an authentic bottle thrown from a German ship into the Indian Ocean.

The group of six had been driving through the remote west-coast dunes when Grace Ricciardo suggested they stop to take a walk.

His wife Tonya accompanied her and spotted the object, thinking it was rubbish.

The Western Australian Museum said, it was one of thousands of bottles used in a German oceanographic experiment to better understand global ocean currents and find faster shipping routes.

The previous oldest known message in a bottle was found in Germany 108 years after it was thrown into the North Sea by a marine biologist in 1906.