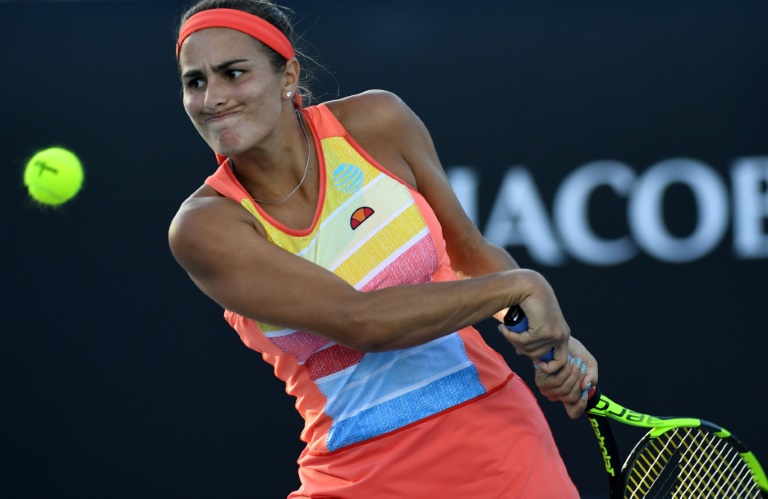 Olympic champion Monica Puig withdrew from the French Open on Wednesday after failing to recover from a hip injury, the Puerto Rican player announced on Twitter.

The 24-year-old Puig, ranked at 62 in the world, suffered the injury in qualifying at the Italian Open in Rome last week.

"It pains me to be missing Roland Garros for the first time since 2010," she said.

"During this time away I have been working hard with my team to recover and rehab my hip as well as binge The Blacklist which is my new favourite show."

Puig reached the third round in Paris in 2016 before falling in the second round last year to eventual champion Jelena Ostapenko.