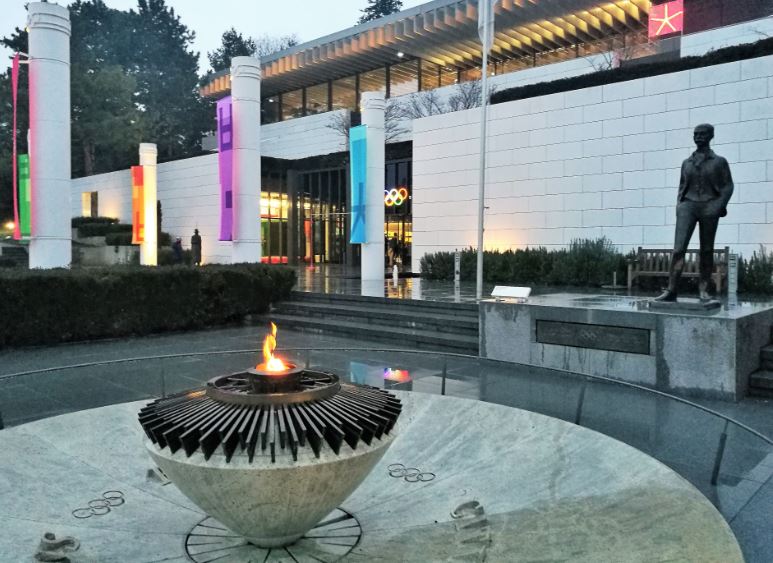 BEIJING, Dec. 27 (Xinhua) -- A traditional Chinese painting exhibition will be held during the Spring Festival, or the Chinese Lunar New Year, next month at the Olympic Museum in Lausanne, organizers announced here on Friday.

As part of the "Cheer for the Olympics" series of cultural activities, the exhibition will feature selected works by the painter He Jialin.

"It's of vital importance for the host city of an Olympic Games to pass on the legacy to future generations. The 'Cheer for the Olympics' project will contribute to achieving this goal," said International Olympic Committee vice president Yu Zaiqing.