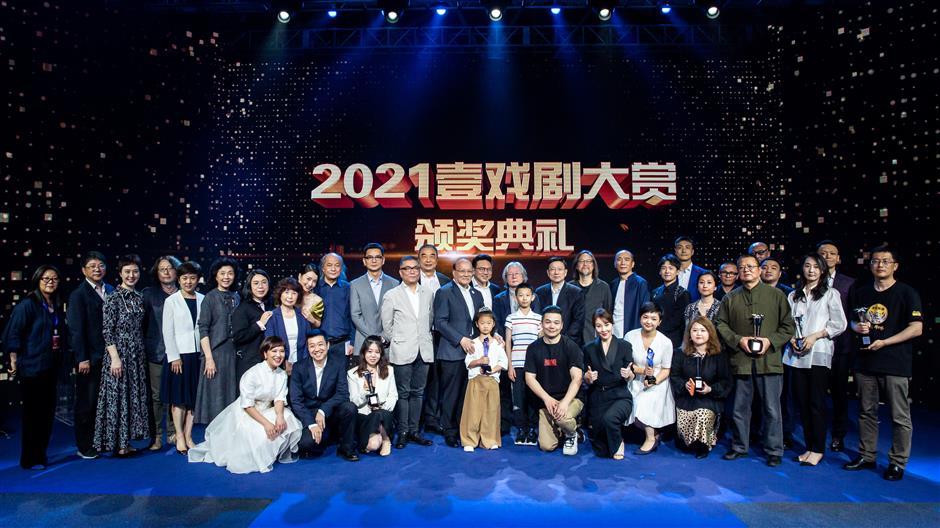 The winners of the 2021 One Drama Awards. 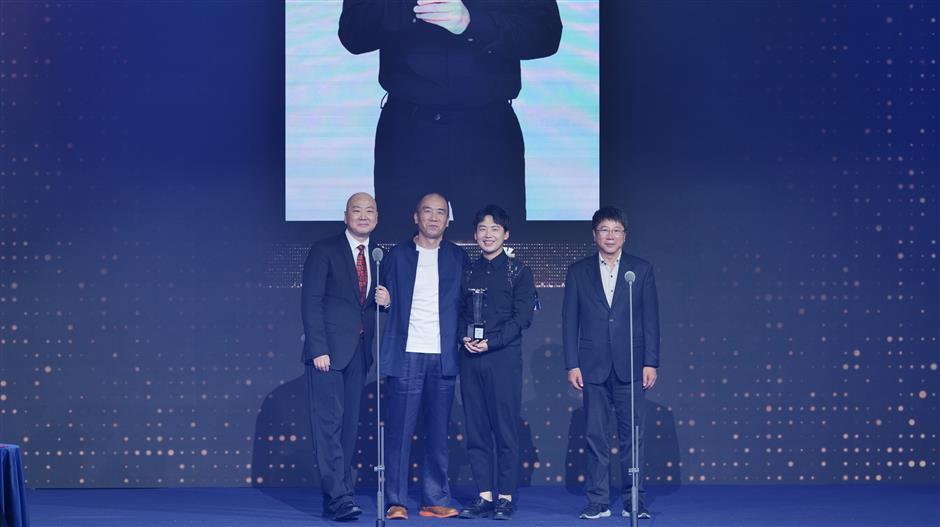 The winners of 2021 One Drama Awards were revealed on Monday evening at the end of the city’s 18-day theatrical extravaganza.

A local version of the Tony Awards, the One Drama Awards ceremony, part of the Jing’an Modern Drama Valley, is a significant event in the Chinese theater community honoring the latest productions and talent.

“Niu Tianci,” adapted from Chinese author Lao She's 1934 novel of the same name, was named “Play of the Year” and “Best Scenic Design” at the award ceremony at 800 Show.

Director Fang Xu had previously put five of Lao She’s works on stage, including “The Life of Mine,” “Er Ma and Son” and “Cat Land.” Beijing-born director Fang echoes with Lao She who was known for her vivid descriptions of grassroots life in the Chinese capital.

Fredric Mao, “the godfather of Hong Kong drama,” and Silver Bear winner Liao Fan were both named “Best Actor” for their outstanding performances in, respectively, “The Father” and “Faust.”

The “Best Actress” accolade was shared by Jiang Shan and Zhang Lu. He Nian was awarded “Director of the Year.”

Director and educator Xu Xiaozhong was honored for his outstanding contribution to Chinese theater. Over 60 years, he fostered many famous performers such as Wang Zhiwen and Chen Baoguo as well as renowned directors Wang Xiaoying and Gong Xiaodong.

This year’s Modern Drama Valley presented 20 productions — over 80 percent of them making their Shanghai debut.